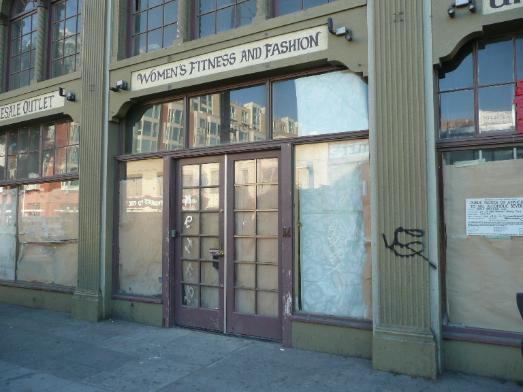 A plywood vet already, little doubt remains that Orson will be a splashy newcomer, once it finally arrives, that is. Ground was broken back in January on Elizabeth Falkner's third endeavor, but it's been slow-going since then. The sluggish pace may be partly attributable to the magnitude and precision involved in the project; just looking at the interior space—high ceilings, staircases, an industrial-lounge feel—conveys the large scope of Falkner's latest Orson Welles tribute. Zack|de Vito Architecture (Globe, Manresa, among others) is handling the job, and given Falkner's passion for all things artistic, it's safe to say she's probably involved in the architectural side of things as well. Original opening was set for early fall, but given the state of things down on Fourth Street (no signage, etc), not mention the extreme detail and creativity that will go into Orson, this one seems a ways off. Winter tracking report, anyone? 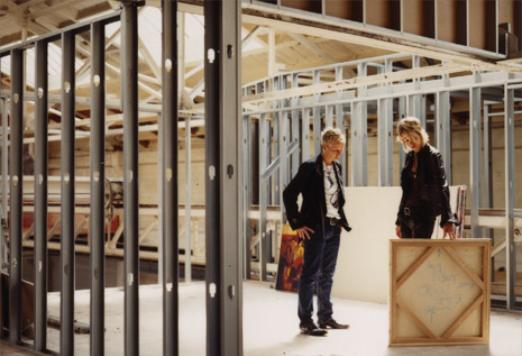