Here we have the Pre-Plywood Report, the place where the next generation of San Francisco restaurants are discussed before the big plywood goes up. See something a-brewing in your neighborhood? Drop us a line, would you? 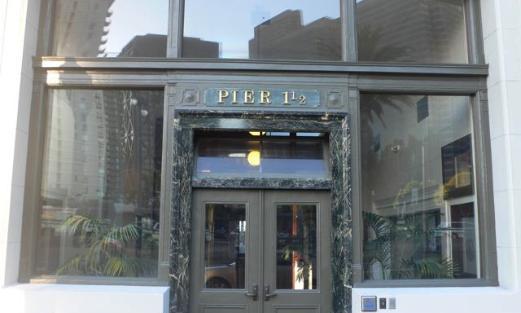 Nearly two months ago, South American celebrity chef Gaston Acurio and his mega-seafood chain La Mar Cebicheria Peruana agreed to take the marquee space in the upcoming pier (re)development just north of the Ferry Building, days after Bloomberg had inked the city's most expensive lease in six years, snatching up over 30,000 square feet of prime real estate. According to reports, La Mar Cebicheria's Pier 1.5 location will occupy a huge indoor/outdoor space totaling about 11,000 square feet. Opening date tentatively remains early 2008, though as Mint Plaza and Rincon Park can tell you, the bigger the project, the bigger the delays.

When the Eater Plywood Staff took a trip down to the dock of the bay, the most interesting thing may have been the vast amount of potential right there on Piers 1.5, 3 and 5. Sitting literally steps away from the Ferry Building, it's rather surprising that there's so little development, though that's obviously about to change soon. Great retail and restaurant space abounds, and several restaurants/cafes are in the works to join La Mar (including an unnamed Indian restaurant wanting to expand; we're looking at you, Dosa). Thus, a rather obvious prediction: consider this the next big restaurant/retail development in the city. 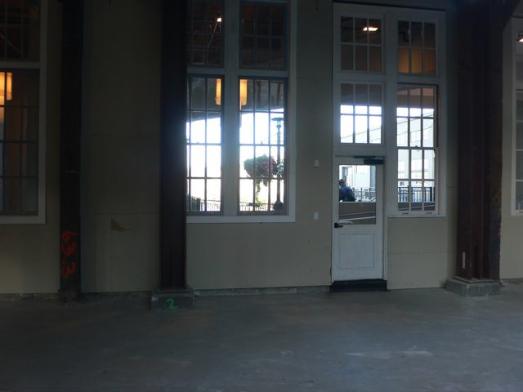 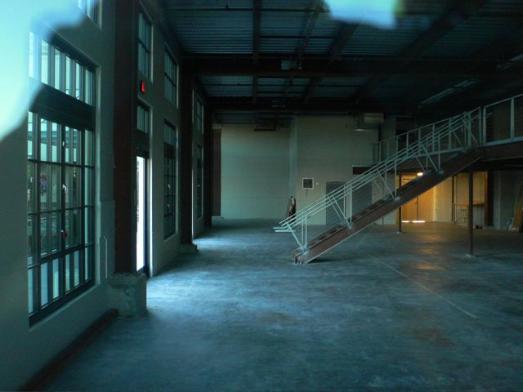 Clearly, the design has a ways to go, unless they're going for a "warehouse chic" look. It being San Francisco, after all ... 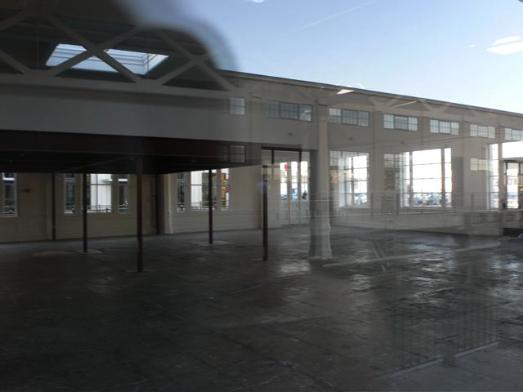 See some plywood in your neighborhood? Tips accepted.