This here is the Plywood Report, your regular, all-encompassing source for the next generation of San Francisco restaurants still in various stages of construction. From splashy, big-name endeavors to smaller remodelings, we've got you covered. See something a-brewing in your neighborhood? Drop us a line. 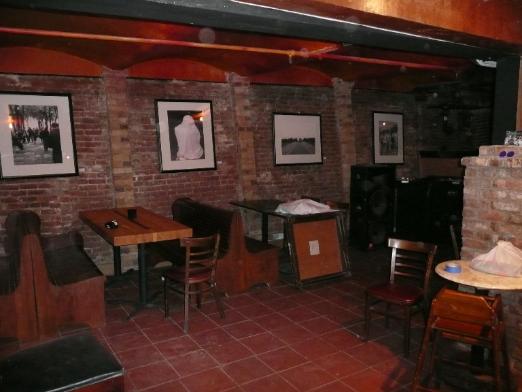 1) North Beach: As luck would have it, the Eater Plywood Troupe managed to poke its head into the downstairs dining room at La Trappe, the Belgian place going into the former Buca Giovanni space on the corner of Greenwich and Columbus. There's a new (old-looking) bar and tons of seats in the grotto-like, European room, but the coolest thing might be the seats in the booths: church pews! Early November is the opening estimate. Further reading in Fall Tracking. [PLYWOOD] 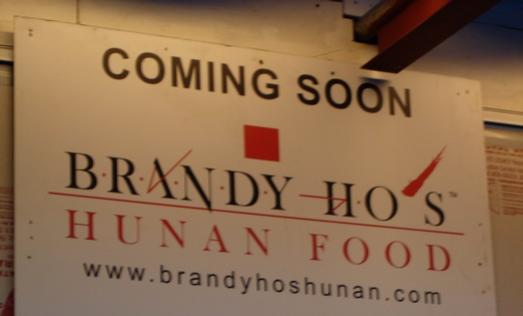 2) The Castro: The wait continues for the second branch of Brandy Ho's at 4068 18th Street, between Castro and Hartford. But when will it open? Either there's a lack of communication within the Brandy Ho's ranks or the opening date is up in the air, because we've been told everything from next week to next month. Three weeks seems like a sound bet. [PLYWOOD] 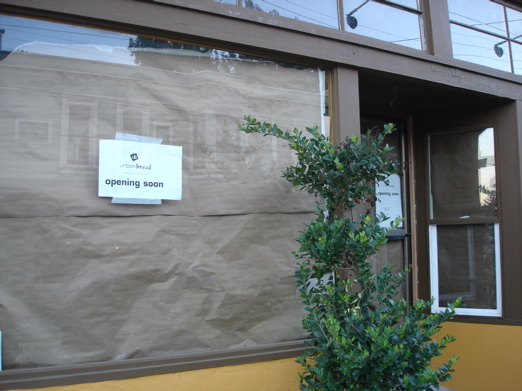 3) Bonus Castro: What's with the flurry of activity in and around the Castro lately? While legions of loyal Philz fans have mourned the loss of their favorite coffee, the arrival of Urban Bread on 18th and Sanchez is nearing. We think. A tipster says she saw workers inside the other day, but still no word on any opening dates or other details. [PLYWOOD]

4) SoMa: Down on the food court level of the Westfield Mall San Francisco Shopping Centre, logo-filled Catch Isle plywood continues to provoke reader curiosity. For those wondering: it is indeed coming from the guys behind Catch and the second week of November is the anticipated opening date. Further reading in the Eater Archives. [PLYWOOD]

5) The Mission: Speculation also abounds about the former Bistro Annex space on Valencia between 22nd and 23rd, which has been empty for months. Anyone know anything?

See some totally excellent plywood in your neighborhood? Drop us a line, won't you?