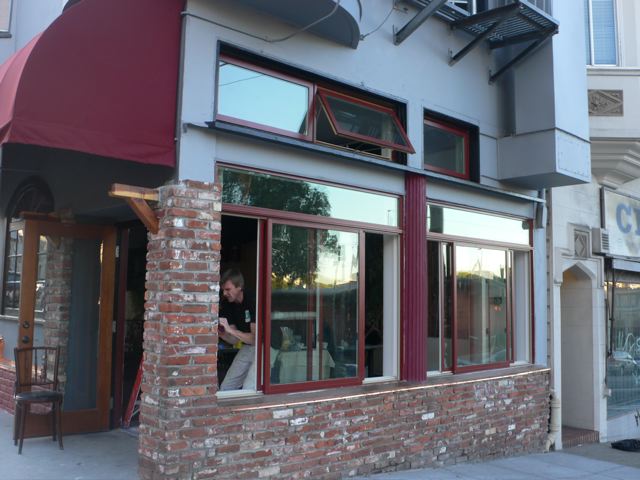 Since the neighborhood is a such a wonderful place, La Trappe should find open arms awaiting when it finally arrives. Initially slated to open in mid-September, a look inside reveals that the Belgian hofbrau-ish place isn't far off at all. In fact, when the owners clued us in on the late October date, we were a bit surprised, considering that it looks like it could be days off. Diners familiar with Buca Giovanni, the previous denizen of the busy corner of Greenwich and Columbus, should remember the unique, two-tiered layout of the space. The smaller street-level area will see a bar and a handful of tables for a cafe-like atmosphere (with moules frites and other Belgian casual fare), but a more formal brasserie will lie downstairs. And certainly, there shall be a veritable bevy of Trappist ales and Belgian brews. 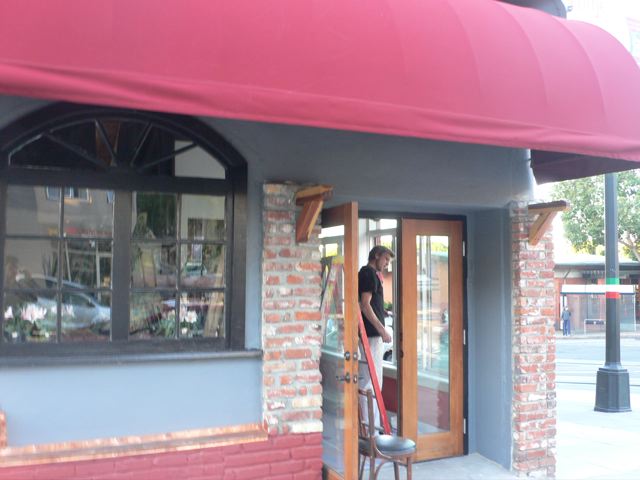 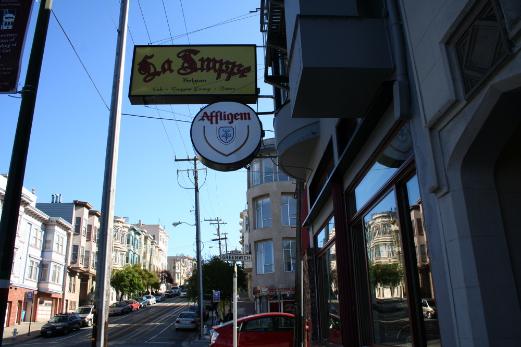