The Shutter: On the Extended Temporary Closure

Share All sharing options for: The Shutter: On the Extended Temporary Closure

The Shutter is your regular dose of all bar and restaurant closings around town. Today, we turn to a trio of temporary shutterings. See a recently-closed venue in your area? We like tips. 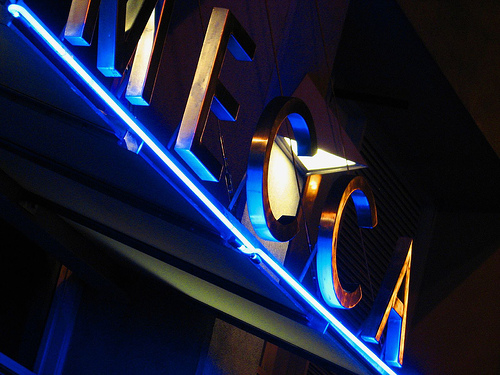 That facelift is taking a while to come to fruition, no? [Photo: Flickr/pbo31]

1) The Castro: After a kitchen fire prompted a shuttering back in June, Mecca remains closed into the early autumnal months. However, good news for Castro folk: the overhaul will be complete come the second half of October. Chef Randy Lewis will be trotting out an entirely new menu to match the new interior digs (sound, lights, curtains, the whole shebang). [Shutter]

2) Chinatown: Dim sum and seafood specialist Grant Palace is one of those hate-it or love-it places. We know some reliable diners who swear by it, but there are plenty of people who just swear at it. It's been closed for some time now, but the signs on the Washington and Grant storefront insist that it will reopen ... as soon as the remodeling is complete. [Shutter] 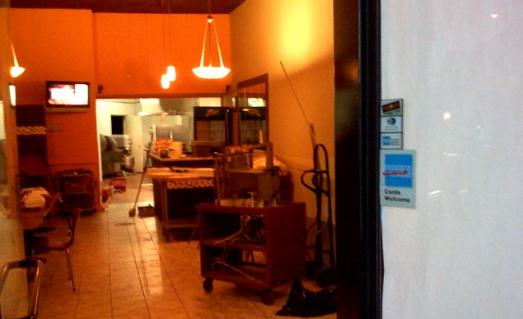 3) North Beach: Despite telling Eater Staff that they would be open last week, Pizzelle on Columbus remains as closed as ever, says a tipster who passed by yesterday evening. Apparently, they are waiting for inspections and the rest of the red tape goodness, even though the interior doesn't exactly look ready to roll. So take it as you will. [Shutter]

As always, your sightings here.