Welcome to another installment of the Plywood Report, wherein we discuss and share the next generation of restaurants to hit San Francisco. See some plywood and/or construction in your neighborhood? Drop us a tip. Bonus points if you include photos. 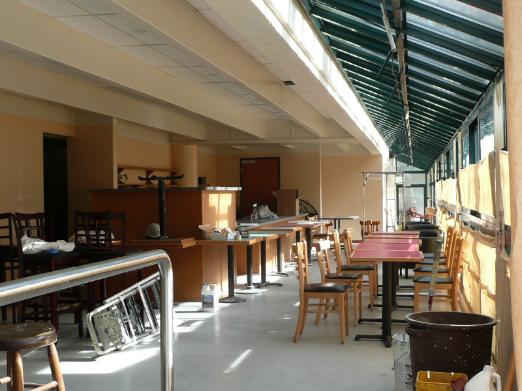 Contrary to popular belief, Pat Kuleto isn't the only restaurateur poised to open two restaurants simultaneously; Sidney Wong is attempting to pull the double-shot on Hayes Valley. Right across the street from Citizen Cake lie Sage (340 Grove) and Blue Muse (370 Grove). The opening dates were originally set for November, but they've hit some delays. If we understand the addresses correctly, it seems that Sage (pictured above) is a bit farther along. Of course, the most amusing part of the Grove Street twins is their eerily similar layout and appearance: 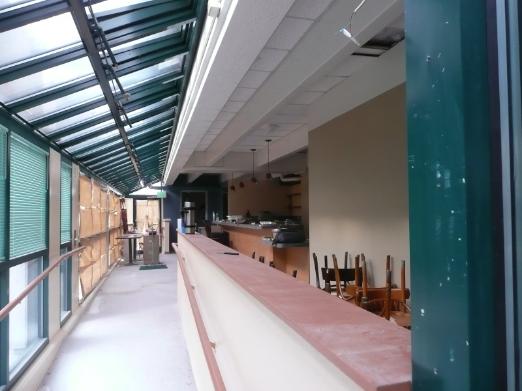 Witness the interior of Blue Muse as related to Sage ... (Scroll up and compare. We'll wait for you) ... Right down to the green skylights, counter parallel to the street and blond wood, the similarities are clear. Given that the scopes of the two restaurants are so different—Blue Muse will be Asian fusion and Sage a neighborhood cafe—one can only assume that as the restaurant evolve past the skeleton phase, more diversifying characteristics will arise. In other words, it's going to be like watching the Olsen twins grow up, so do place your bets on which will be the better one in the end (the Grove Street Twins, not the Olsens).