And now, a dose of plywood for your Friday early afternoon pleasure. The Plywood Report is your all-encompassing rundown of unopened restaurants around the city. See some plywood in your neighborhood? We'd love to know about it. Also: bonus points if you include photos. Sidenote: excellent tips from the readers this week; gracias, kiddos. 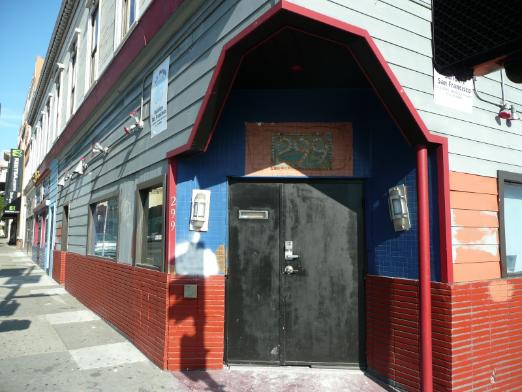 The Medici Lounge, one day. [Full disclosure: bums photoshopped out]

1) SoMa: From a tipster comes the above photo of the upcoming Medici Lounge, the "organic Mediterranean" lounge opening the Shadow Lounge space and that same onetime target of Eater Speculation. Quoth the SoMa correspondent: "Got an iphone pic of the Medici Lounge on Folsom and 9th. Some guys taking measurements inside. Not much happening. Bum asked me for change tho." [PLYWOOD]

2) Mint Plaza: Emails a tipster, "I walked through Mint Plaza today and saw lots going on in Chez Papa. i think they were setting up chairs or something. i tried to look inside but a security guard said i couldn't loiter. wtf?" [PLYWOOD] 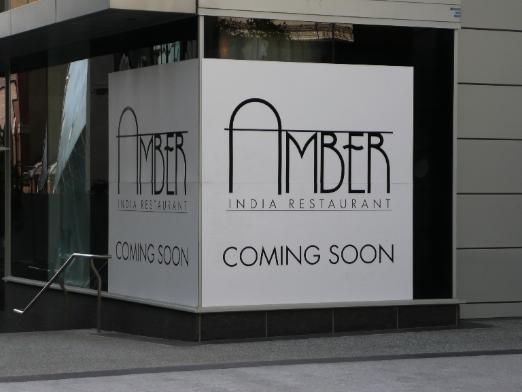 3) Financial District: Emails a tipster, "I work right by Amber India and haven't seen much action lately." Last we heard, Amber India, originally slated for October 1, is still hoping to open before Christmas but were having significant trouble with permits and the like. Could this reputed pause in construction be a signal that further delays are taking place? Developing... [PLYWOOD] 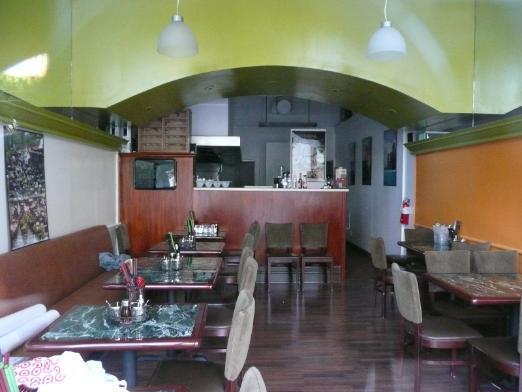 4) North Beach: The new Thai place in the Fogon space on Union has made lightning progress over the last couple weeks. It looks almost ready to go. No word on if it will be called Tuk Tuk Thai or King of Thai Noodle House (or neither), but our vote goes to Tuk Tuk Thai because it's both fun to say and type. [PLYWOOD]

5) Noe Valley: Emails a tipster, "The old Cybelle's Pizza place is now called Basso's and it looks like they kept the old, big oven! It's not open yet but the guy inside said they're hoping to open in a week or two." [PLYWOOD]

Your plywood sightings, thoughts and speculations to sf@eater.com.