Share All sharing options for: New Kuleto Restaurants to Gross $10+ Million Each

Pat Kuleto's pair of waterfront deities due in 2008—Epic Roast House and Waterbar—continue to make big progress down in Rincon Park, and as more details emerge, it's clear that the crew has very high hopes for Kuletoville (K-Ville?):

According to Tiburon resident Pete Sittnick, director of project development for Pat Kuleto Restaurants for the past six years, EPIC Roasthouse, which will specialize in all types of meats and birds, and Waterbar, which will serve fresh fish from local as well as international waters and with its own in-house 20-foot-high aquarium pillars, are each expected to gross more than $10 million annually.

"There are only 10 or 12 restaurants in San Francisco doing more than $10 million a year, says Sittnick. "With these two, we're going to increase the inventory by 20 percent."

Big words for a pair of unopened restaurants, but if there's anything to take away from the early news at Kuleto's Rincon restaurants, it's that everything is being done on a grand scale, which is a bit amusing given Kuleto's maxim: the little things make restaurants successful. More Kuleto doings follow: 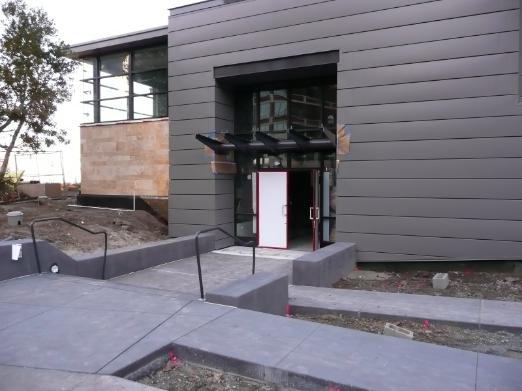 The Embarcadero entrance to Epic. 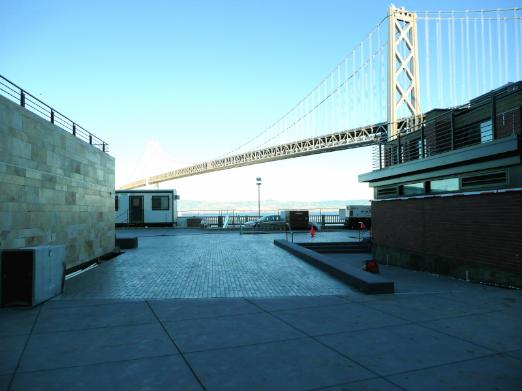