Share All sharing options for: The Dish: America Triumphs in Fisherman's Wharf

The darkness of The Shutter is offset by the glad tidings brought by The Dish, your source for the latest and greatest in restaurant and bar openings around town. Notice a new restaurant in your area? Do share. 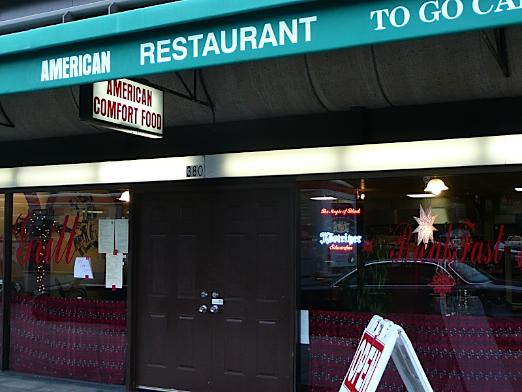 The latest incident of the Wharf's erosion of culture involves the opening of Beach Street Grill. While there's surely something clever to be said about "comfort American food" triumphing over the Afghan eatery that used to inhabit the space, we'll just let this tidbit speak for itself: in the redone dining room, there is a gift shop selling plastic sunglasses, sunscreen and souvenirs. 380 Beach Street near Taylor, Fisherman's Wharf; (415) 867-1711