How about some Plywood Report to get you through Pearl Harbor Day? As always, your plywood sightings to the tipline. 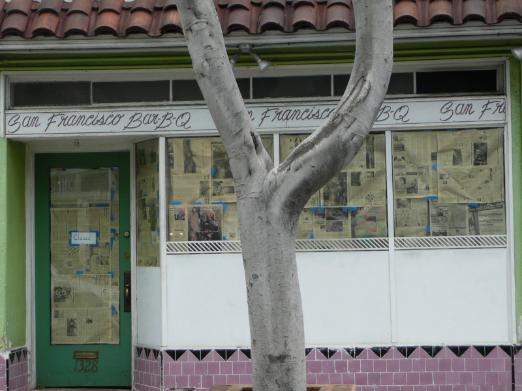 1) Potrero Hill: We've got fresh newspaper on 18th Street! The SkipJack Sushi folks have abandoned ship on Union Street and have begun work in their quest to open Umi. They will move into the former San Francisco Bar-B-Q space between Missouri and Texas, which has been shuttered/vacant for some months now. They are hoping to open in early '08. [PLYWOOD] 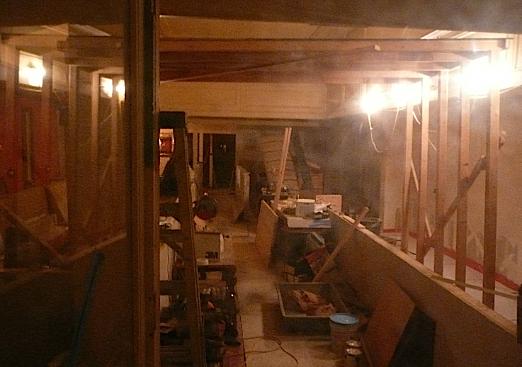 2) Pacific Heights: The resurrection of the Fillmore Grill continues in a big way with new images of its interior. There are remnants of the former layout, including booths, and we even have a leftover plastic menus sighting on the wall. Fillmore Grill owner Eoin O'Halloran has kept the liquor license active, not to mention the signage is still up; might that mean a second coming for the FG? [PLYWOOD]

3) Rincon Park: A tipster sends along word of notable progress at mega-projects Epic Roast House and Waterbar (aka Fishneyland), "Both of those Kuleto restaurants on the water have nice new facades and look like they've passed the construction site stage and moved onto the 'looking-like-actual-restaurants' phase." The plywood team has been dispatched. [Eater Inbox]