Curbed Rumblings: Pointing Fingers All Around

Share All sharing options for: Curbed Rumblings: Pointing Fingers All Around

Get excited: it's Friday afternoon, and that means it's time to reminisce on the week that was at our sister site and friendly neighborhood blog, Curbed SF. 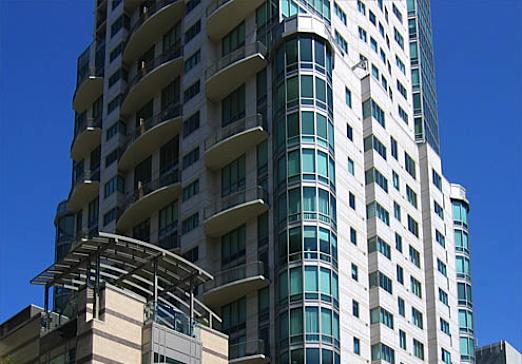 1) SoMa: The big news of the week over yonder was a lawsuit alleging misuse of the MLS. A buyer at the Metropolitan condo high-rise on First Street is claiming that a seller "falsely listed their unit on the MLS as being upwards of 100 square feet over its actual size." To which Team Curbed queried, exactly which party is responsible for square footage measurements?

2) Hayes Valley: Who could have predicted that Curbed commenters felt so strongly about the arrival of Subway? Our favorite comment of the bunch: "um yeah, like I'm not on the 'destroy all chain stores now and forevermore lest their aesthetics not appeal to my hipster doofus values and whatnot' but Subway? ugh."

3) Berkeley: A new solo stage production is debuting across the Bay, and the man behind it, one Danny Hoch claims that "Williamsburg is ground zero for gentrification not just in New York but in the country." Them's big words, and we'll wager some denizens of the Fillmore and Mission (among other areas) feel differently.