All news fit to publish goes in EaterWire. Have some notable juice? The tipline awaits. 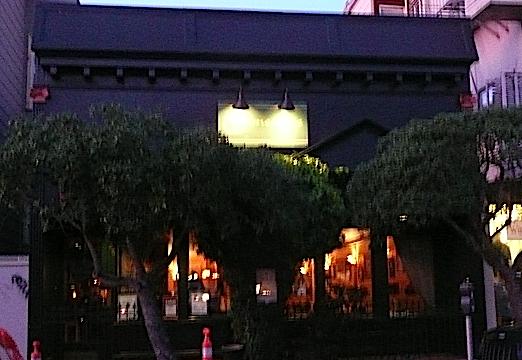 THE RICHMOND—The Fifth Floor isn't the only show in town going on hiatus for a bit. Over on Clement, this Saturday officially marks the Richmond curtain call for Clementine owner/chef Didier Labbé, who has sold the restaurant to nearby Chapeau. A regular says the past several weeks have had "a festive yet wistful feel" leading up to the change. Following the Saturday finale, Clementine will close for renovations for several weeks, until it reopens in its new form. The name—along with some other things—will stay, but expect it to become more like Chapeau down the road. [EaterWire]

WESTFIELD—The continued success of Chris Yeo's Straits mini-empire has led Yeo to open a fourth branch of his modern Singaporean restaurant. The twist? While his other three restaurants are all in the Bay Area—in San Francisco's Westfield, Burlingame and Santana Row—the next one will be opening in Atlanta, with rapper/thespian Ludacris as a partner. Bet you didn't see that one coming. [EaterWire Inbox]