The Dish: Citizen Thai and the Monkey, Reborn

Share All sharing options for: The Dish: Citizen Thai and the Monkey, Reborn

Welcome back to The Dish, your source for all the latest and greatest openings around this foggy town of ours. Per normal, the Dish Hotline awaits your tips. Today, we're happy to present a very special episode, titled "Curious Mashups." 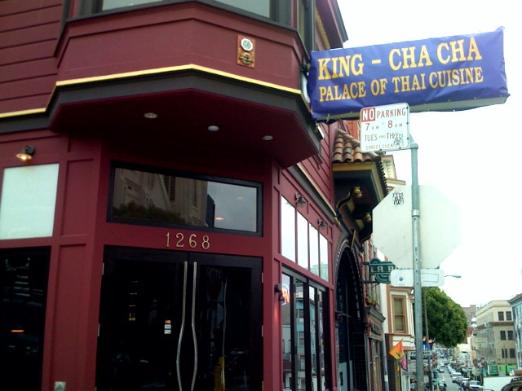 1) King Cha Cha: About a month after Citizen Thai and the Monkey bolted the premises almost overnight (leaving its staff high and dry), King Cha Cha has now opened in the newly-painted and very slightly-redone Citizen Thai building (the Monkey news post-jump). Thai cuisine remains upstairs, though it appears to have gotten a price bump, with most rice and noodle dishes in $14 range and seafood entrees reaching as high as $28. Open for both lunch and dinner. 1268 Grant Avenue, at Vallejo, North Beach, (415) 391-8215 [Eater Staff] 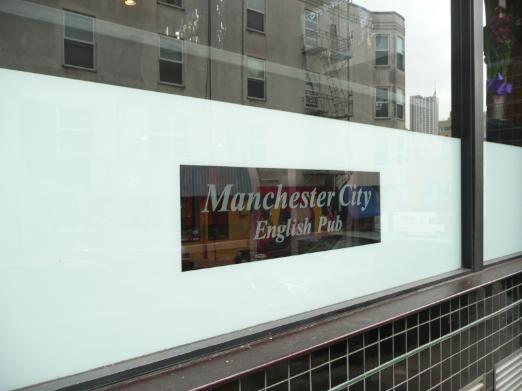 2) Manchester City English Pub: Yes, that's right: the latter—not to mention lower—half of Citizen Thai and the Monkey has transformed into Manchester City English Pub. In a stroke of synergic genius, concrete Buddha statues now sit alongside live soccer football feeds from across the pond in the downstairs space. Traditional pub brews are on tap and the Premiership is on the screen, which should please soccer fans ... all four of you. But hey, yet another bar for North Beach. 1268 Grant Avenue, at Vallejo, North Beach, (415) 391-8215 [Eater Staff]