Share All sharing options for: EaterWire: Globe Looking at a Wednesday Return

All the day's news and notes go in EaterWire. Have some juicy tidbits, delectable gossip or notable sightings? The tip jar awaits, eagerly. 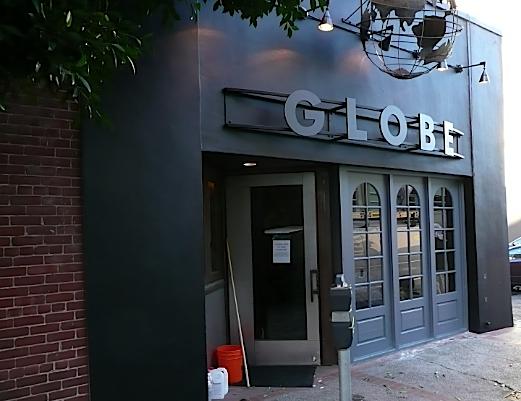 JACKSON SQUARE—Last Friday (1/4) was originally slated as the day Globe returned to the world (sorry), and even though the answering machine message declaring the January 4 return persisted through the weekend, anyone who stopped by could tell you that it remained still very much shuttered from the December fire. The resy line, updated today, now states that Globe "should reopen during the week," and an on-site spot inspection reveals that, as of now, Wednesday is the aim. Stay tuned. [EaterWire]

SOMA—As promised with the turn of the calendar year, Local—also known as Local Kitchen and Wine Merchant, FYI—has commenced its lunch and weekend brunch services. The website is under-construction (thus no menuporn), but we've got word that a nice collection of salads, sandwiches and wood-fired pizzas grace the lunch menu. [EaterWire]

MISSION BAY—Unfortunately, the San Francisco homicide wave is continuing well into the new year, and skirmishes continue to break out in South of Market venues. The latest: Jelly's Dance Cafe was the scene of a fatal shooting over the weekend. [NBC, via SFist]