The Plywood Report is your chronicle of the next generation of restaurants to grace town. See something brewing in your neighborhood? Your sightings to sf@eater.com. Bonus points if you include photos. 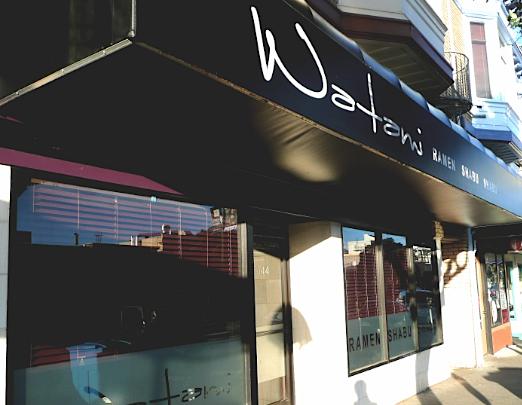 1) The Richmond: Opening sometime next week at 5344 Geary Boulevard, between 17th and 18th Avenues, is Watami. The ramen/shabu shabu restaurant is trying to go for that modern, sleek look: black ceilings, red walls, (semi-)designer furniture, and even a flat screen television or two. Trendy in the Richmond? Crazy talk, we say. [PLYWOOD]

2) The Sunset: Not only did our Irving tipster take note of the Boiling Crawfish developments, but new signage was noticed at the former So space. The next inhabitant of 2240 Irving Street will be the unfortunately named Macao Friends Restaurant; it looks to be a Chinese restaurant, thus keeping the 20+ year-old tradition of the space alive. [Eater Inbox] 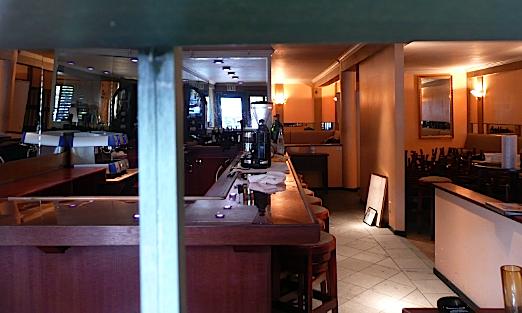 3) The Richmond: Two weeks into its ownership change, Clementine remains shuttered, but for the most part, remains intact. There's still no word on a return date—"a few weeks" was the word upon closure—but the answering machine has yet to be updated and the website is down. [PLYWOOD] 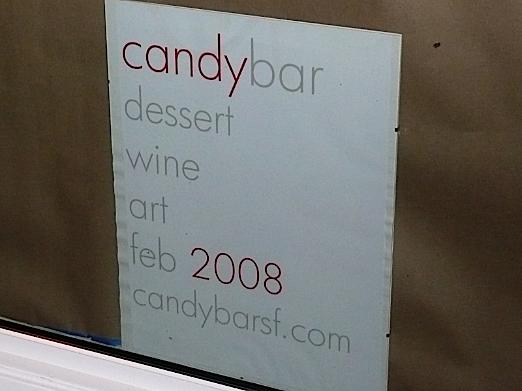 4) NoPa: Emails a tipster, "i was walking by Candybar and noticed that they have some new window decorations with a logo. The whole neighborhood is looking forward to it i think." Further reading on Candybar here. [Eater Inbox] 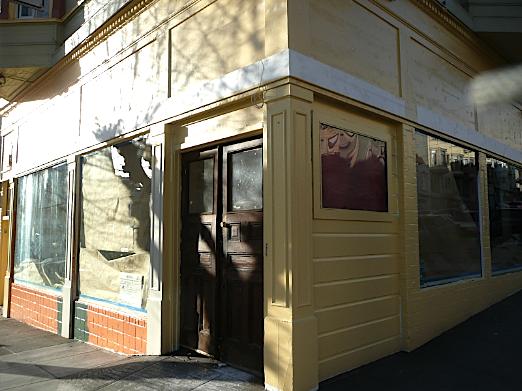 5) Nob Hill: Vino Teca wasn't the only Luisa Hanson project to get a paint job this week. Pompei, already on the Deathwatch, debuted a bright canary-yellow coat this week. [PLYWOOD]

Bonus Plywood: a look inside Pompei reveals an awful lot of walls. Is it a maze? 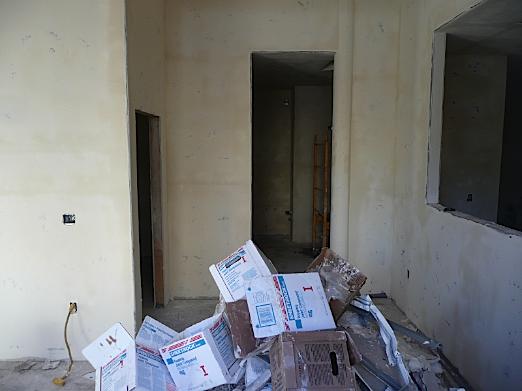 Have more plywood? Drop us a line with your sightings, please.