Notice a place that has recently closed its doors? The Shutter wants your report. 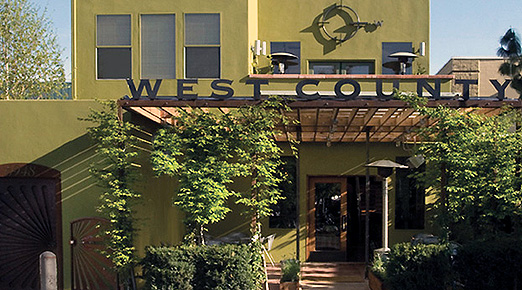 Sebastopol: Following news that celeb chef Jonathan Waxman was absent to the point of his employees calling him out in the press as "throwing [them] to the wolves," it should come as zero surprise that the West County Grill is doneski. The restaurant billed as the Chez Panisse of Sonoma was just opened less than 18 months ago by what Bauer originally termed "an all-star group of owners." Obviously, the train went off the tracks rather quickly, and thus, West County Grill had its last service on Sunday. According to sources up there, the space is officially for sale.
· West Country Grill closed [PressDem]
· Jonathan Waxman, MIA [~ESF~]