WINE COUNTRY—Eater National does some juicy Top Chef rumormongering that has the finale being filmed in Napa. Apparently the cast of Top Chef Vegas was/is in town this week (four, including Mattin, were spotted at La Mar at lunch today). Given that a) Gail and Tom just had dinner with His Holiness Thomas Keller and b) Keller is on the list of guest judges, it doesn't seem like a big leap that to suggest that The Laundryman might be the judge for the finale. Update: And they were filming at Brix! [Eater National]

FERRY BUILDING—Daniel Patterson and Lauren Kiino have decided that come November, the Sunday suppers at Il Cane Rosso will turn a daily. [SFW]

NEW YORK—A restaurant in Manhattan is trying to unload a 70 year-old lobster for $275. The editors at Bloomberg find it unsettling and want to set him free. [Bloomberg]

CELEB CHEFDOM—Rachael Ray is using her fame for good. She's started a petition to get best rock duo ever Hall & Oates inducted into the Rock 'n' Roll Hall of Fame. The photo below should serve as just one of many reasons why they should be there. [Eater National] 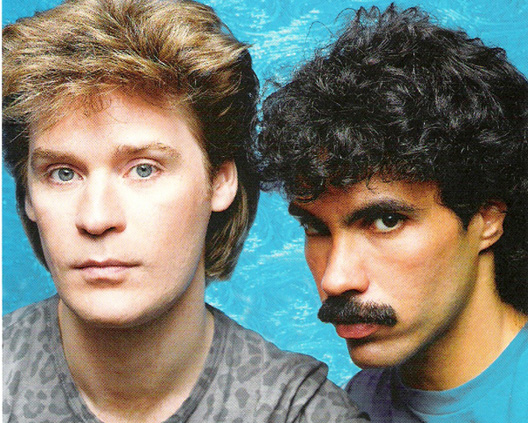