The Ten Biggest Stories of 2010

Share All sharing options for: The Ten Biggest Stories of 2010

Now we bring you a look back at the year that was with a compilation of the stories that defined the year: from the monster openings, to the surprising breakups, bitter NIMBY battles and major comebacks. Here, in our view, are the biggest stories of 2010: 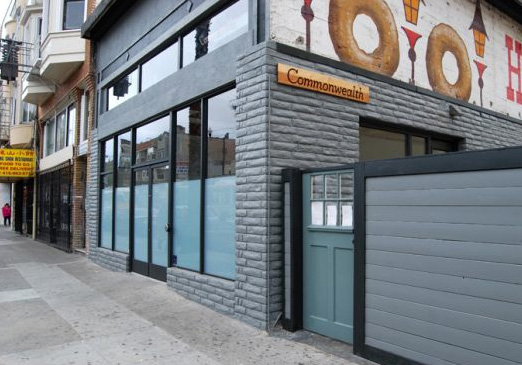 The Jeremy Fox trot: from Ubuntu to LA to Plum in Oakland and finally (hopefully) to The Tyler Florence Group.

The rise of The Restaurant at Meadowood and fall of Chez Panisse in the 2010 Michelin rankings.

The Ikestravaganza that wreaked havoc in the Castro and the interwebs

The blockbuster success of Frances

The reign of street food, marked by the growth of Off the Grid, countless food trucks across the land, the serious nature of the Chairman Baotroversy and the easing of city law for street food entrepreneurs

The Food Network headliner Tyler Florence's celebrated and feared return to the restaurant industry -- since leaving Cafeteria in New York in 2001 -- with not one, but two local restaurants and one on the way