Oh boy, Friday! Now lets take a moment to reflect on the noteworthy newcomers now open for your enjoyment. As always, we welcome early reports and thoughts here in the comments, or -- if you'd like some privacy -- send them on in to HQ. We're also accepting openings we may have missed at this time. Now get into it: 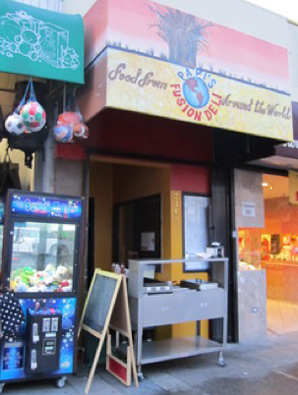 3) Rockridge: Wood Tavern's casual spinoff Southie opened on Tuesday. It's an East-Coast-meets-California theme. We're all ears on this one. [ISSF, EaterWire, earlier]