Reveille Coffee's official opening day is today, but that's not the only new coffee stop in North Beach, and it's just one of many new restaurants and drinking places added to the mix over the past week. This here Monday Opening Report should get you up to speed. 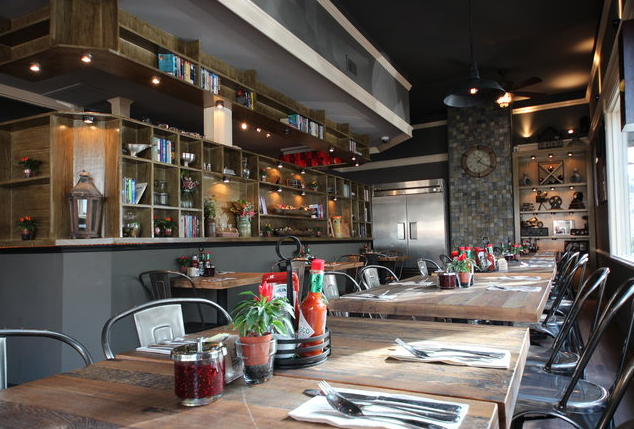 [Photo: Thrillist]
1) Castro: Kitchen Story has its grand opening today in the former Tangerine on 16th Street. The Facebook says they are serving "California Cuisine with influences of Asian Fusion." And check out that remodel above. [EaterWire]

2) Mid-Market: Over by the Civic Center, the San Francisco branch of Littlejohn's Candies (1422 Market St.) has quietly opened. English toffee, anyone? [EaterWire] 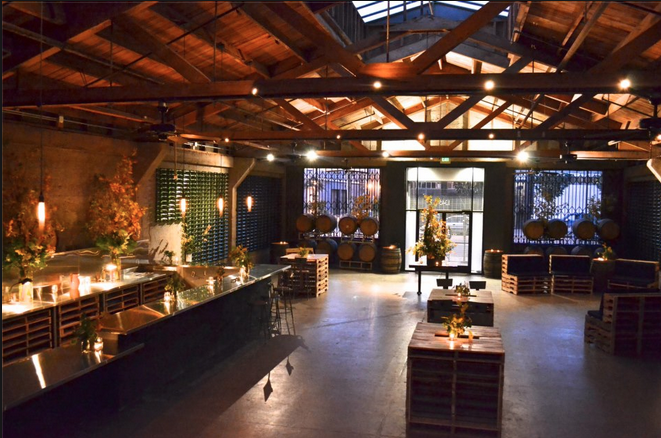 3) SoMa: New wine bar and urban winery Tank 18 (1345 Howard Street) is up and running in SoMa. They've got four wines for now, food is on the way, and a rather attractive decor (Pictured, right). [GrubStreet]

5) Hayes Valley: The One Sushi & Lounge is now rolling away in the former Crepe House at 429 Gough. With Domo, Sebo and O-Toro nearby, this makes four sushi restaurants in a four-block radius. [Hayeswire]

7) Los Gatos: Katsu is a very purple new Japanese restaurant from former "Nobu-star" chef Katsuhiko "Katsu" Hanamure. Check out all of the menus and more pictures of food here on the website. [PR Newswire]

9) Novato: Hopmonk Tavern has replaced Southern Pacific Smokehouse, with a full-on pub, outdoor beer garden, and a menu in line with other Hopmonk in Sonoma. [ISSF]