Share All sharing options for: Dining World Headline Predictions for 2013

As is the tradition at Eater, our closeout of the year is a survey of friends, industry types, bloggers, and readers to get a read on the highlights and lowlights of the last year of eating in San Francisco. We've already covered Best Standbys, Top Newcomers, Best Dining Neighborhood, 2012 in One Word, Biggest Dining Suprises, Restaurant Breakups, and Single Best Meals. Now let's shift gears to Dining World Headline Predictions for the coming year. Readers, please add your thoughts to the comments. 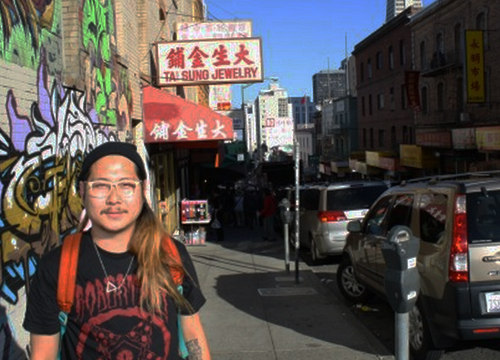 Q: What are your dining world headline predictions for 2013?

Marcia Gagliardi, The Tablehopper: 1) San Francisco Is the World's Most Double-Baked City: Highest (Heh) Per Capita Concentration of Pot Dispensaries and Bakeries. 2) Gordon Ramsey Sent to Prison, Just for Being a Dick 3) Danny Bowien: No Reservations 2

Paolo Lucchesi, Inside Scoop Columnist, San Francisco Chronicle: I think 2013 will be the year of Cecilia Chiang, and rightly so. Some other predictions: Tyler Florence will cook a State Dinner at the White House, Blue Bottle goes international, Pizzeria Delfina Walnut Creek, and Shake Shack San Francisco. Hey, we can hope.

Jane Goldman, VP and EIC, Chow: I predict...the return of the expense-account restaurant, a place that gets top dollar because it feels opulent and luxurious even if the food is only so-so.