Industry Experts On Their 2012 Restaurants Breakups

Share All sharing options for: Industry Experts On Their 2012 Restaurants Breakups

As is the tradition at Eater, our closeout of the year is a survey of friends, industry types, bloggers, and readers to get a read on the highlights and lowlights of the last year of eating in San Francisco. We've already covered Best Standbys, Top Newcomers, Best Dining Neighborhood, 2012 in One Word, Biggest Dining Suprises, and Single Best Meals. Now let's shift gears to the restaurants people broke up with in 2012. Readers, please add your thoughts to the comments. 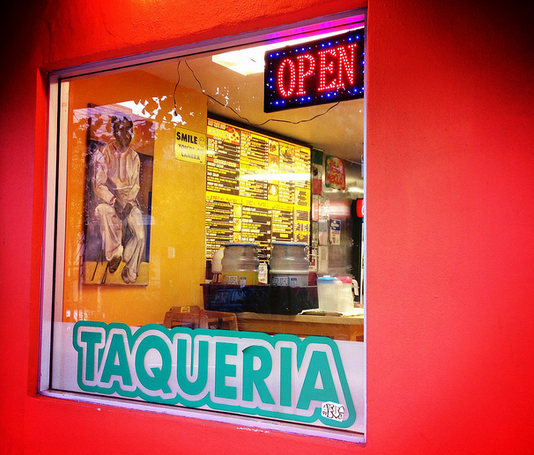 Q: Were there any restaurants that you broke up with in 2012—eg, places you stopped going to?

Brock Keeling, editor, SFist: Aside from the places I was asked to leave? Let's see: any brunch spot that didn't serve tomato juice, which was pretty much all of them. The gall.

Virginia Miller, food and drink correspondent, SF Bay Guardian: I don't make it to "break up" stage if I sense there's no future to begin with. Though "robbing the cradle" (dining early) is my job, the mediocre never make it past first date? except on a few occasions where a new chef, direction, or maturity, makes a second chance worthwhile.

Grant Marek, Senior Editor, Thrillist: Roam. Used to be one of my favorites, but of late there are just more burger options and most of them (Super Duper, Wise Sons, Umami...) are frankly better and/or less expensive.

Jane Goldman, VP and EIC, Chow: I don't think I broke up with anybody.

Amy Sherman, Cooking with Amy: Plouf used to be a favorite but the service and food just weren't up to par the last time I went. I hope we can kiss and make up in the future.

Jesse Hirsch, restaurant critic, San Francisco Examiner: Ooh baby, I don't want to hurt you. There's one place I reviewed glowingly that lost its chef and, subsequently, its quality. I try not to make eye contact when I walk by.

Marcia Gagliardi, The Tablehopper: There is a new-ish taqueria in my neighborhood that I have given so many chances to (El Rancho Grande). They are now so fired after their last foul move: their idea of al pastor was to put barbecue sauce in my burrito. Are you kidding me, El Raunchy Grande?