This week wasn't just about the Namu brothers' eagerly awaited return with Namu Gaji, or the fact that Willie Brown found a new favorite restaurant in Burrit Tavern, where he ate on Monday, Tuesday and Wednesday nights. There are several other notable newcomers to recap in this here Friday Opening Report. 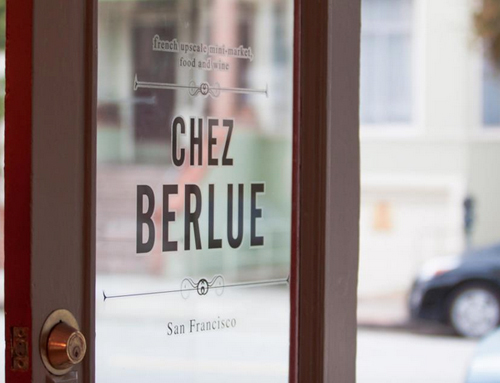 1) Cow Hollow: Tablehopper catches the Facebook page for Chez Berlue, and it looks like the new upscale market is now open on Union Street. 1749 Union St.

2) FiDi: The barmen of Bourbon & Branch, The Wilson, Rickhouse and the coming soon Tradition added one more bar to their family on Thursday: Local Edition in the Hearst Building downtown. 691 Market St [EaterWire]