The Most Anticipated Fall Openings In The Bay Area

Share All sharing options for: The Most Anticipated Fall Openings In The Bay Area

Gearing up for autumn now, some of the most anticipated restaurants of the year will start rolling out one by one over the coming months. Here's a guide to everything you need to know about the big fall openings of 2012. 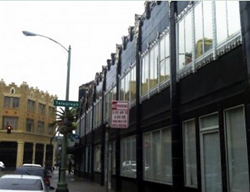 1) Oakland: Duende
Address: 468 19th Street
Major Players: Paul Canales, partner/GM Rocco Somazzi, Arcsine Architecture
The Situation: With the tagline "Café | Bodega | Music," celebrated former Oliveto chef Paul Canales makes his return to the restaurant world with a personal project in a massive 4,000-square-foot former Oakland architect's office with a mezzanine. The menu will play into the popular grazing style of eating with Spanish-themed racions and larger platos. At only 84 seat, Canales calls the size a "sweet spot" for him as a chef. The homegrown concept will also include wine and beer on tap, an extensive sherry list, and sherry cocktails. Rotating art and music acts are a big part of the idea as well.
Projected Opening: End of September or later, pending inspections
[All Coverage of Duende] 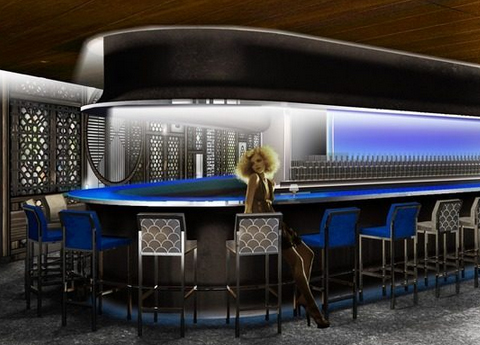 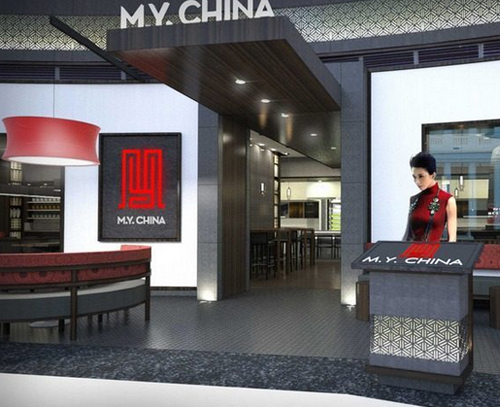 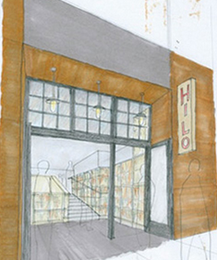 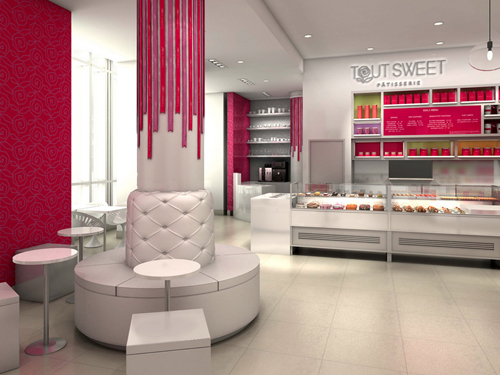 5) Union Square: Tout Sweet Patisserie
Address: 170 O'Farrell Street on the third floor of Macy's Union Square
Major Players: Pastry chef/owner Yigit Pura
The Situation: Former Taste Catering executive pastry chef Yigit Pura is using the $100,000 he won on season 1 of Top Chef: Just Desserts to open his dream patisserie inside Macy's on Union Square. Pura wants the Euro-chic, hot pink-and-white design of the space to be playful with a communal table, display cases custom-made in Italy and glass orb light fixtures made by a local glassblower. The sweet treats include many originals to the cafe, like the Tesla, a passionfruit-Meyer lemon and yuzu tart in an almond tart crust. The opening menu includes a few savory options, with more sandwiches and salads planned to roll out in October.
Projected Opening: September 8
[All Tout Sweet Patisserie Coverage] 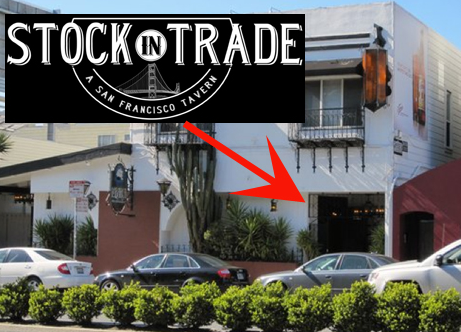 6) Marina: Stock in Trade
Address: 2036 Lombard Street
Major Players: Partners Tod Alsman, Chris Fogarty, Cass Fegan, Vance Bernard, chef Jake Kwan-Rosenbush
The Situation: The men of San Francisco institution R Bar have partnered up with the son of La Barca's owner to create an ambitious new tavern concept on Lombard Street. Designed by Gi Paoletti, the space will bare almost no resemblance ot its former life as La Barca, save for the huge terra cotta floor tiling. Dividing walls have been demolished, making way for an enormous new U-shaped bar, set to steal the show in an enormous 140-seat restaurant space. They'll serve no-frills classic cocktails, and the menu will center around approachable American fare, including a rendition of poutine, Dungeness crab Louie crostini and funnel cake with strawberry compote. The bathrooms for men and women will also be themed to gender and very nice.
Projected Opening: Late September
[All Stock In Trade Coverage] 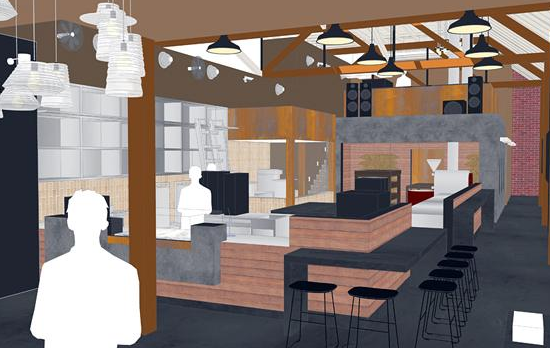 7) The Mission: Dandelion Chocolate
Address: 740 Valencia Street
Major Players: Chocolate makers/owners Cameron Ring and Todd Masonis
The Situation: Local makers of artisan, hand-crafted "bean-to-bar" chocolate will bring their first official storefront to Valencia Street. The plan is to offer retail chocolate sales and a small cafe, serving a few desserts, pastries, coffee and artisan hot chocolates. The launch will also include the release of some brand new chocolate bars. Dandelion will put the chocolate making process on display every day, while offering Chocolate 101 classes in the space. The owners are looking to fill the void left since Scharffen Berger was bought out.
Projected Opening: Mid-October
[All Dandelion Chocolate Coverage]

Also of note: The Mamacita guys will be opening their Cole Valley Mexican restaurant Bocazote, hopefully before the end of the year; former Hibiscus chef Sarah Kirnon is expected to open her humble Carribean "one stop" Miss Ollie's some time this Fall, Biondivino wine bar spinoff Et Al. should be opening soon in Russian Hill., Sante Salvoni's Mau plans to bring a California take on Thai food to Valencia Street by the end of September, Four Barrel/Josey Baker project The Mill should open in Nopa some time before the year ends; and up in Napa, Cindy Pawlcyn's relaunch of Brassica as Cindy Pawlcyn's Wood Grill & Wine Bar is slated to hit tomorrow.

Chain Reactions: Rosa Mexicano CEO Howard Greenstone has put a target of October 10 on the San Francisco opening in the One Market building; built-for-speed grilled cheesery The Melt should open in The Beacon at 710 3rd Street at the beginning of November; the first U.S. branch of Central American fast food chain Pollo Campero should be opening in the Mission this month, and last but certainly not least, a branch of sushi-steak heavy hitter Roka Akor is slated to open in Jackson Square at a TBA future date.