Share All sharing options for: Want a Hayes Valley Restaurant? You've Got Options

Hayes Valley's concentration of restaurants may still be outmatched by its concentration of boutiques, but with Hayes Valley Bakeworks, Noir, and the ubiquitous Rich Table joining the fold in 2012, and Michelle Polzine's 20th Century Cafe, Charles Phan's SFJAZZ Center restaurant, and new bar Fig + Thistle all on the way, the ratio's getting closer by the day. Those thinking of joining the fold should check out Hayeswire's peek at two notable spaces available to aspiring restaurateurs.

Up first is the former Buck Tavern (pictured above), which was a haven for Civic Center types lured by owner and former Supe Chris Daly until it closed its doors this past Halloween. The ad mentions its proximity to Zuni Cafe and Espetus Churrascaria, while eliding its equal proximity to the optimistically named Civic Center Hotel, one of SOMA's most notorious SROs. Nonetheless, if you've got the stomach to deal with being on the less gentrified side of Market, you'll be rewarded with a full bar, two restrooms, and "some refrigeration." Price: Upon request. 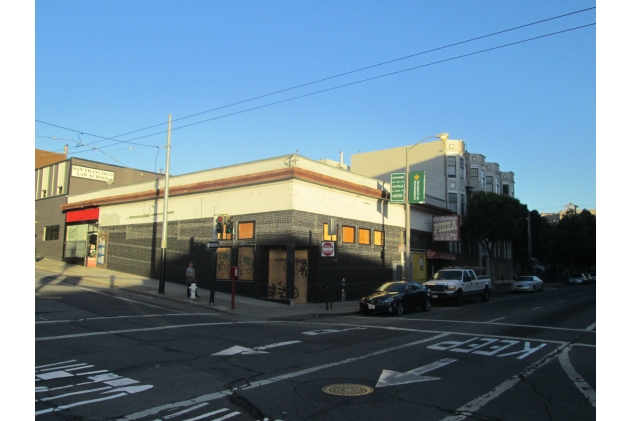 The second spot on the tour is the former Go-Getters Market right across the street, which has been closed for three years. The ad mentions the "high ceiling" and "multiple skylights," but it looks like putting in a bar or kitchen would be a job for the new lessee. Price: $7,600/month. 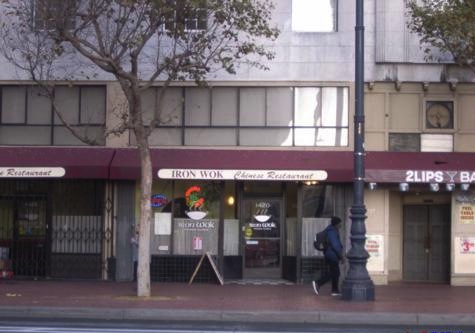 Finally, we'll add a third contender to the ring: though the former Iron Wok on Market at 11th Street isn't technically in Hayes Valley, it's close enough, and would benefit from the ongoing gentrification in the area at the hands of the Ma family (the owners of Ma'velous, Little Griddle, and Lunch Geek), not to mention the new Twitter fortress at Market and 10th. The ad notes the upcoming complete facade remodel, type-1 hood, and the opportunity to lease the giant billboard above Little Griddle. Price: $12,000/month, though it's "negotiable," a first for anything within a mile of the word "Twitter," much less the actual company.
—Allie Pape
· Now Available: Buck Tavern, Go Getters Market [Hayeswire]