A handful of new Bay Area restaurants are rushing in with the New Year. At least 10 newcomers plan to hit the scene this month. Here's a guide to the lot of them.

Know of another restaurant opening? Drop us a line with some details. 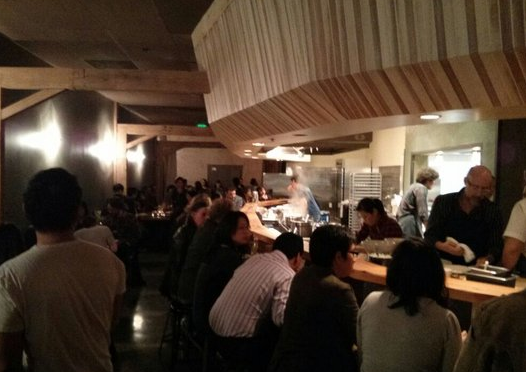 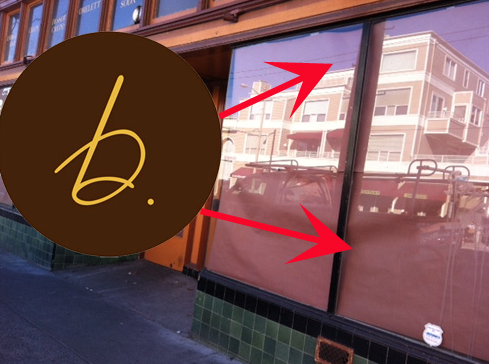 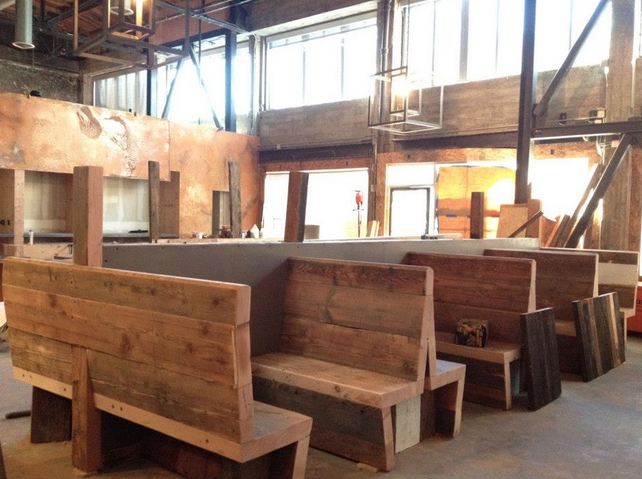 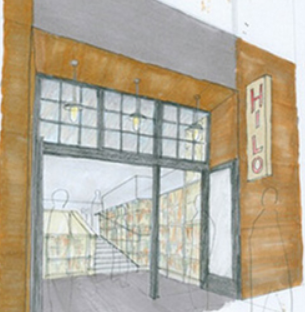 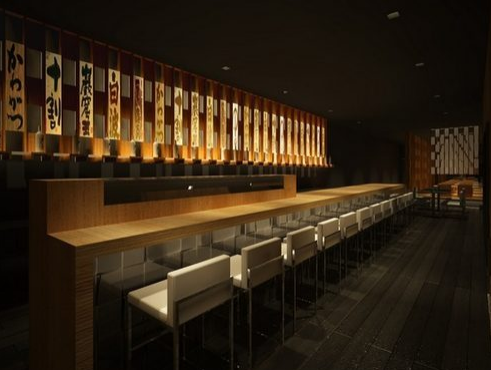 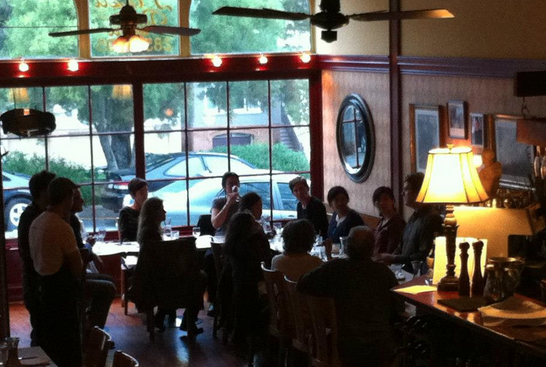 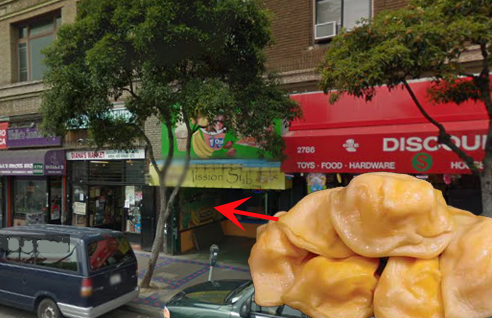 7) Stuffed
Address: 2788 Mission Street, The Mission
The Players: First time restaurant owners Dana Sacco and her boyfriend Andy Schoengrund, of Wolvhammer
The Situation: Two Midwesterners are helping the Mission lose its pierogi virginity with a menu of "San Francisco spins" on the beloved dough-wrapped dumplings. The plan is to have a slew of Midwestern beers in tow, along with a formidable wooden bar crafted by the woodworker behind McTeague's.
Planned Opening: "around the end of January" 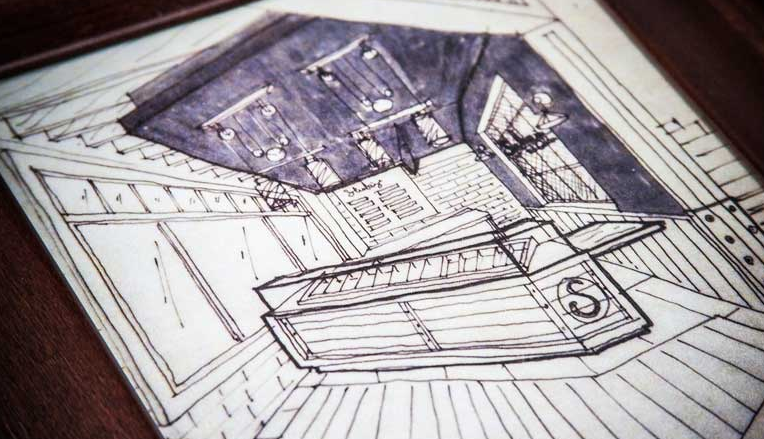 8) Schulzie's Bread Pudding
Address: 364 Hayes Street, Hayes Valley
The Players: Founder and San Francisco native Sarah Schulz
The Situation: Following a first tease in December of 2011, Schulzie's will finally open its San Francisco outpost next week with at least 16 scoopable bread pudding options available per day. along with an Equator coffee and tea "bar." Confirmed opening flavors include the "San Francisco favorite" earl gray, chocolate coconut, and blissed out blueberry, which is available warmed and with steamed milk sauce. The cafe will be open daily, until 8 p.m. on most days, and until 10 p.m. Thursday through Saturday. Outdoor cafe seating only.
Planned Opening: January 11
[Photo: Hayeswire] 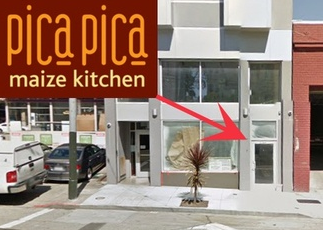 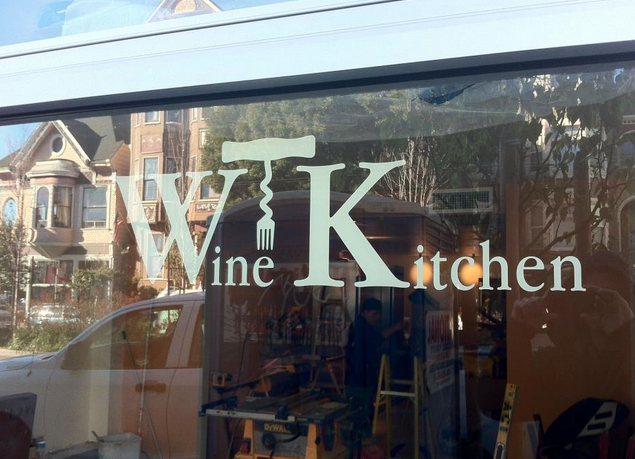