Share All sharing options for: SF's 10 Most Anticipated Fall Restaurants

Fall is always a big time for new restaurant openings in San Francisco, but even by that standard, we're set to have a doozy of an season this year. With upcoming restaurants from the likes of April Bloomfield and Ken Friedman, Daniel Patterson, the Gather team, the Acquerello team, and many more, it's going to be hard not to find somewhere to get excited about dining from now through December. Without any further adieu, here's your need-to-know preview of restaurants on their way to SF this autumn (we'll have a separate preview of fall bars on Wednesday). 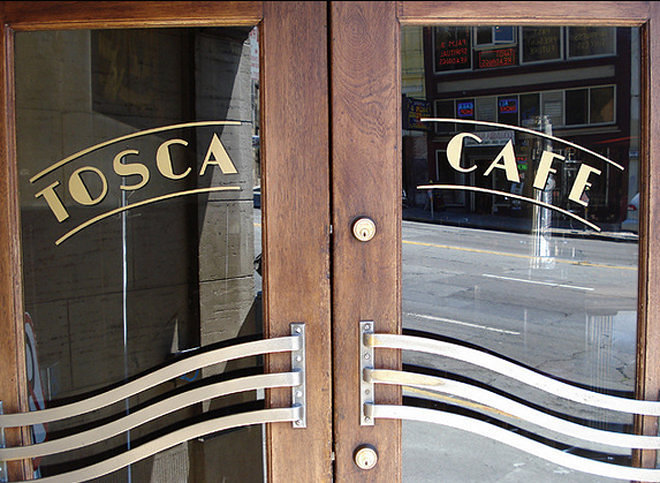 1) North Beach: Tosca Cafe
Address: 242 Columbus Ave.
Major Players: April Bloomfield and Ken Friedman
The Situation: After three decades under the patronage of Jeannette Etheredge, the 93-year-old North Beach institution is being transformed by the team behind NYC's Spotted Pig and The Breslin, with a full kitchen revamp, an Italian menu (the first time they'll serve food in 50 years), and a revamped cocktail program. Some things, however, won't change: the decor, the phone booth, the opera jukebox, or the brass coffee steamers on the bar. And if celebrities loved this place before, they'll definitely love it now that a high-profile chef is in the kitchen.
Projected Opening: Mid-Fall
[All coverage of Tosca Cafe] 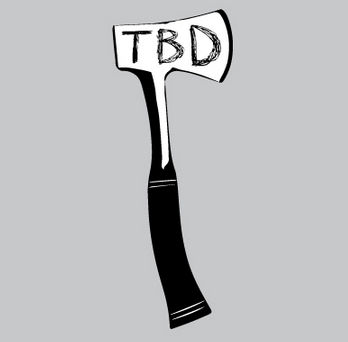 2) SOMA: TBD
Address: 1077 Mission St.
Major Players: Mark Liberman, Matt Semmelhack, Tim Zohn, Kristen Capella
The Situation: The second restaurant from the team behind AQ will be more casual than its predecessor, with a relaxed, woodsy vibe. The culinary focus is on live-fire cooking, with everything from duck cassoulet to s'mores prepared via an open hearth or rotisserie. Bar manager Tim Zohn will spearhead an extensive beer and low-alcohol aperitif program, while wine director Kristen Capella plans to source one of the city's largest offerings of sherry.
Projected Opening: Fall
[All coverage of TBD]

3) SOMA: Alta CA
Address: 1240 Market St.
Major Players: Daniel Patterson
The Situation: The fourth restaurant (and second SF offering) from Patterson remains fairly tight-lipped on details, but it'll be a casual place with cocktails. Along with TBD and its forthcoming sister spot Bon Marché, it'll be one of the first major salvos in the redevelopment of mid-Market.
Projected Opening: Fall
[All coverage of Alta CA] 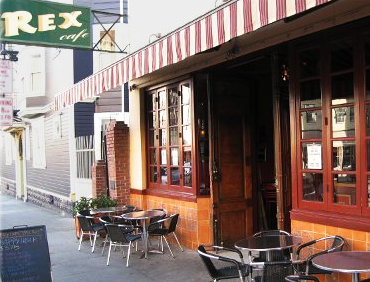 5) Russian Hill: 1760
Address: 1760 Polk St.
Major Players: Giancarlo Paterlini, Gianpaolo Paterlini, Suzette Gresham-Tognetti, Adam Tortosa
The Situation: The team behind Acquerello is nearly ready to launch this casual sequel, which they hope will become Polk Street's younger, hipper weeknight alternative to the special-occasion-y mothership. Adam Tortosa has been brought up from L.A. to spearhead the innovative, seafood-heavy menu, and Giancarlo Paterlini is planning an extensive wine list to complement the cocktail menu from Christopher Longoria (formerly of Aziza).
Projected Opening: Within the next couple of weeks
[All coverage of 1760] 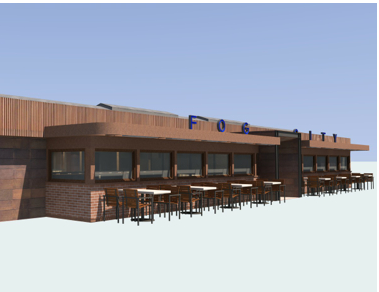 6) The Embarcadero: Fog City
Address: 1300 Battery St.
Major Players: Bill Higgins and Bruce Hill
The Situation: After 30 years of being everywhere you want to be, the iconic Fog City Diner closed this year for a full revamp. The new space will be nearly unrecognizable in both design and flavor, with a modern atmosphere (no more black-and-white tiles or neon), Bruce Hill's wood-fired menu of dishes like oven-baked clams, and frozen custard and freshly-fried crullers for dessert.
Projected Opening: Mid-September
[All coverage of Fog City] 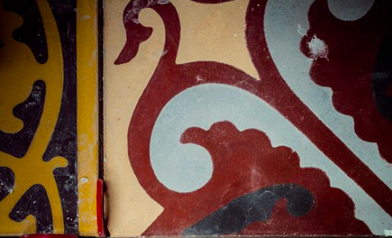 7) NOPA/Western Addition: La Urbana
Address: 661 Divisadero St.
Major Players: Eduardo Rallo, Juan Garduño, Alessandra Bonisoli, Benjamin Klein
The Situation: This massive upscale Mexican restaurant and mezcaleria will be one of the biggest projects yet to hit the white-hot Divis corridor, with a menu of dishes like clam menudo and carnitas tortas, a 30-label-strong mezcal selection, and an ultra-hip design featuring contemporary art inside and a lighted 10-by-6 foot mural outside. Later this year, they'll also open Mercado Urbano (a casual taqueria next door) and a roof deck.
Projected Opening: September 4th
[All coverage of La Urbana] 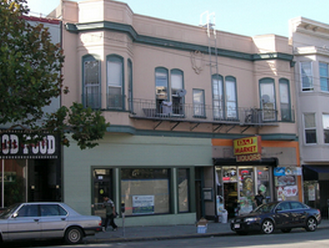 8) Bernal Heights: Ichi Sushi + Ni Bar
Address: 3282 Mission St.
Major Players: Tim and Erin Archuleta
The Situation: The couple behind Bernal Heights' beloved Ichi Sushi are expanding into a bigger space across the street, where they'll have more room for eager guests. The new spot will have a full kitchen that will allow them to serve hot izakaya-style dishes for the first time, and an omakase-only bar in the back. They're also planning to add full liquor and cocktails. Meanwhile, the former Ichi space will become a raw bar, with an expanded beer, wine, and sake selection.
Projected Opening: Late fall
[All coverage of Ichi Sushi] 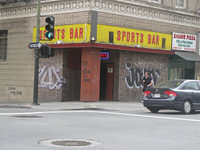 9) Financial District: Cafe Terminus
Address: 10 California St.
Major Players: Dennis Leary
The Situation: Now that he's closed his long-running Canteen, empire-builder Dennis Leary (The Sentinel, Golden West, House of Shields) can focus his energy on two new projects. The biggest is Cafe Terminus, a takeout cafe by day that will morph into a bustling cocktail bar in the evening. Meanwhile, he's also transforming the former RJ's Sports Bar into Trocadero Club, which will offer classic drinks along the lines of House of Shields.
Projected Opening: Late September-early October
[All coverage of Dennis Leary] 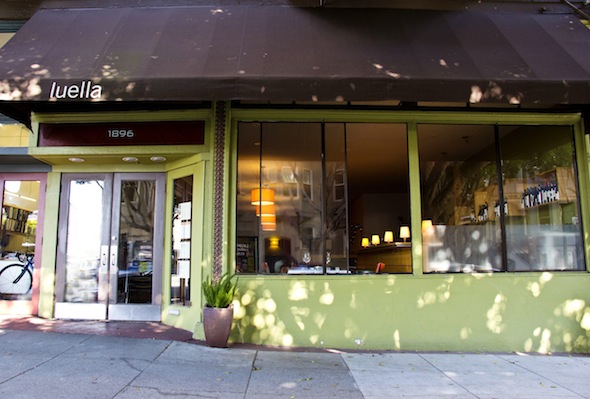 10) Russian Hill: Stones Throw
Address: 1896 Hyde St.
Major Players: Jason Kirmse, Cyrick Hia, Ryan Cole, Tai Ricci, Jason Halvorson
The Situation: After Luella's closure this weekend, a team of Fat Angel and Michael Mina veterans plan to transform it into an approachable neighborhood spot, with a bustling bar scene and high-end food. They're still a ways from the finish line, but their goal is to create a place in the vein of Nopa and Frances, a lofty and admirable ambition.
Projected Opening: Late fall
[All coverage of Stones Throw]

What'd we miss? Tell us about your most anticipated fall opening in the comments.