Welcome to On the Racked, where Racked SF editor Kristen Philipkoski shared the top fashion and retail news of the week. 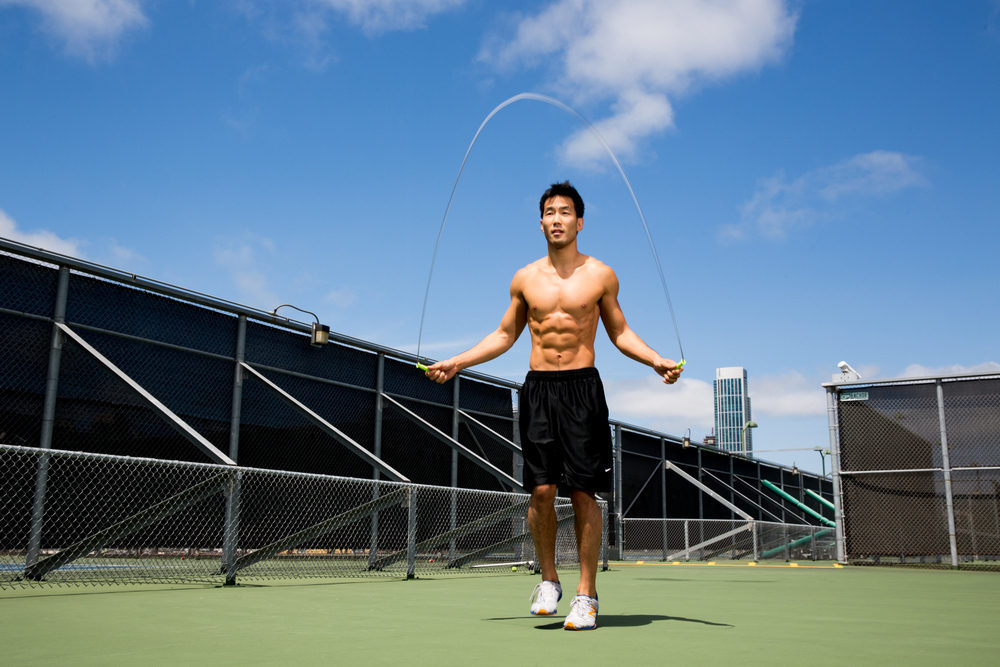 SOMA—The Racked Hottest Trainer Competition of 2013 is on! One of our first candidates is Nathan Ng, an MMA fighter and personal trainer. As you can see, he's definitely a serious contender.

HAYES VALLEY—The San Francisco Board of Supervisors shot down an effort to strengthen regulations against retail chains moving into Hayes Valley.

EVERYWHERE—This week in Editor's Picks, we've got the simple $40 ring you can wear every day, the beanie that's like a cloud on your head, a suede bootie to get you ready for fall, adorable $6 sunglasses, and more.

MISSION—Freeman's Sporting Club has closed after the owners split up. They also owned F.S.C. Barber next door, which is expanding over to the Freeman's space and changing its name to Fellow Barber.

FINANCIAL DISTRICT—Pantsquest 2013 follows a man on his quest for tux pants that won't fall down. Will Men's Warehouse deliver on its famous promise?

LAS VEGAS—If you're a serious online clothing seller, or would like to be one, get ready for PoshFest 2013. It will be the mother of all Posh Parties.