Welcome to On the Racked where Racked SF editor Kristen Philipkoski shares the top fashion and retail news of the week. 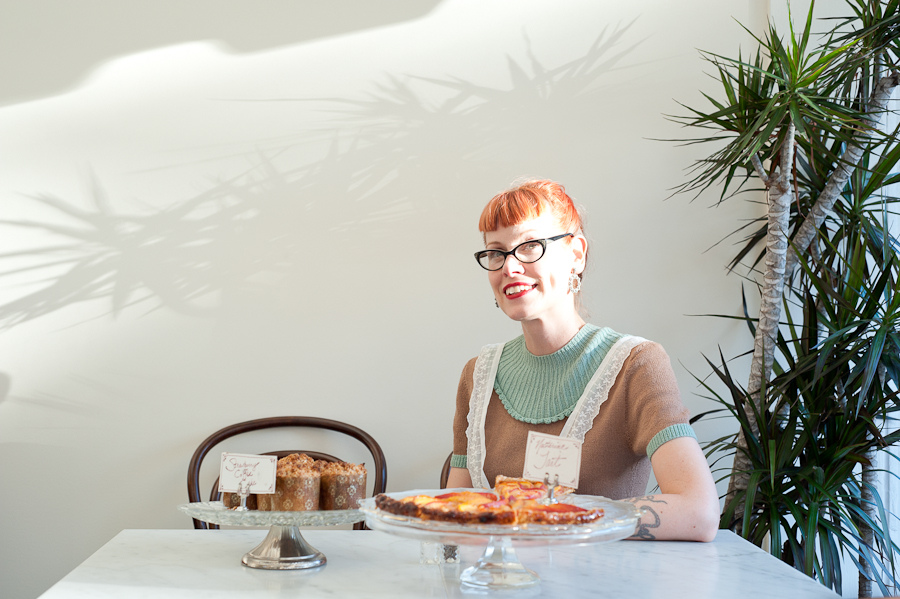 HAYES VALLEY—20th Century Cafe's Michelle Polzine has an amazing vintage clothing collection. She styled some pieces for us at her new cafe.

EMBARCADERO—Dockers and the America's Cup have teamed up to host a free concert series in San Francisco called Sounds of San Francisco.

CUPERTINO—The new iPhone 5c comes in pink! It's made of hard-coated polycarbonate plastic and is also available in blue, green, white and yellow.