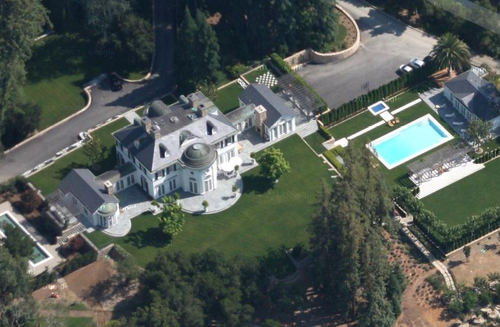 TELEGRAPH HILL— A sprawling estate high atop Telegraph Hill has just landed on the market asking $16M. It has a feature we've never seen marketed before: its very own Tesla charging station.

UPPER HAIGHT— A very goth Victorian owned by a famous albeit secret musician just sold for $2.35M. The photos are ridiculous.

PACIFIC HEIGHTS— Another day, another abode selling for more than a million over its asking price. This particular one sold for more than 81 percent over asking.

MID-MARKET— The Wilson at 973 Market Street is readying for its close-up. While pricing for the 67 apartments hasn't been confirmed, we do have tons of floor plans for your viewing pleasure.

BAYVIEW— The historic Quinn house is a local landmark, and it has just hit the market for the first time in 35 years.