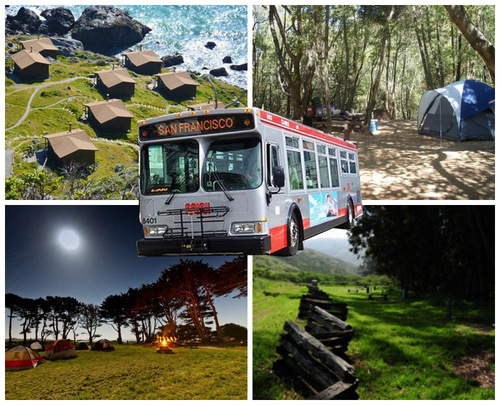 ANGEL ISLAND, GLEN CANYON AND OCEAN BEACH— Think you know everything about the most popular outdoor spaces in San Francisco? Think again.

SOUTH BEACH— Starchitect Jeanne Gang is designing a condo development near the Embarcadero, but unlike others, this one comes with a twist.

SAN FRANCISCO— The city's in the midst of a house bubble, yet all of last week's biggest sales received under asking.

BAY AREA— We've mapped 10 campsites around the Bay Area that you don't need a car to get to.

TENDERLOIN— A penthouse that's been on the market since 2009 lowered its price yet again.

SAN FRANCISCO— For anyone who doesn't want to venture far from the office but still wants to be outside, here are the 15 best privately owned public open spaces in San Francisco.

BAY AREA— On a budget and looking for a place to swim? We've mapped 18 places in the Bay where you can swim for under $10.

SAN FRANCISCO— San Francisco's got more than 220 public parks, and these are 66 of the best.