After last fall's bumper crop of new places and the absolutely insane May openings avalanche, we'd anticipated this fall's restaurant openings season to be a little quieter than usual. In a word: Nope. With new projects from Chris Cosentino, Brett Cooper and the Daniel Patterson Group, and Traci des Jardins in the offing, there'll be plenty of star power. Two of the city's buzziest pop-ups are going brick-and-mortar, a Michelin-starred South Bay team is coming cityside, and Mission Chinese Food's secret star is taking over another Mission Chinese restaurant for his own nefarious purposes. Oh yeah, and there's that little second restaurant from the State Bird Provisions folks. Here are the 12 most anticipated restaurants coming your way before 2014's end. (We'll have a second list of anticipated bars on Wednesday.) 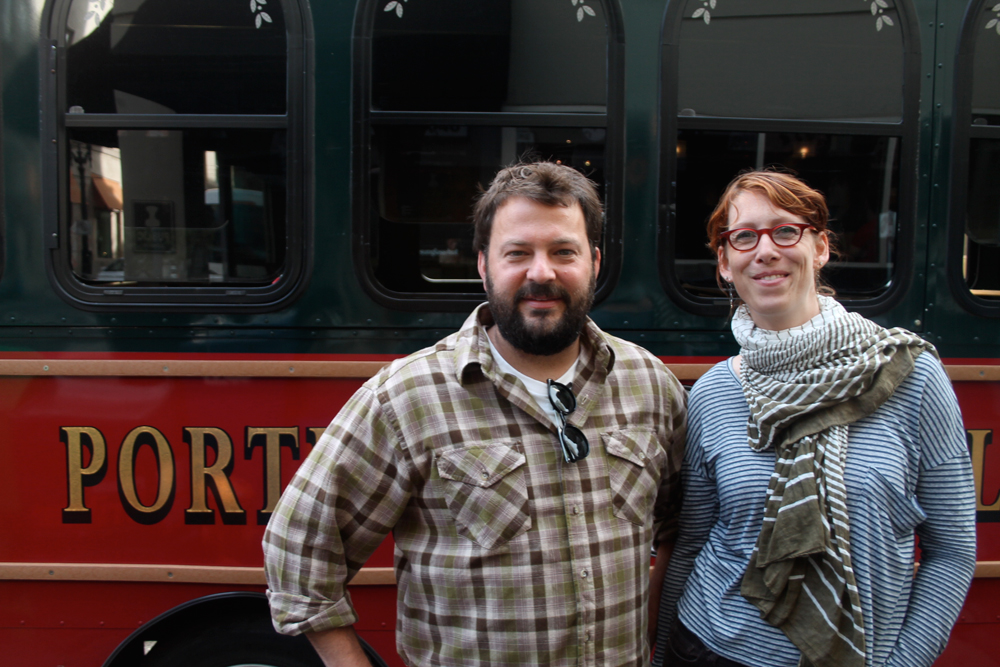 1) Fillmore: The Progress
Address: 1525 Fillmore St.
Major Players: Stuart Brioza and Nicole Krasinski
The Situation: The minds behind State Bird Provisions, a little restaurant you may have heard of, are going for a second smash next door, taking over the huge and dramatic space that was formerly the Progress Theater. At 90 seats, it'll be bigger than State Bird, with a full bar to boot (we cannot wait to see what these two do with a cocktail menu). Food details and a lot of other stuff remain to be revealed, but Brioza and Krasinski have confirmed that they want it open by the end of the year.
Projected Opening: By the end of 2014
[All coverage of The Progress] 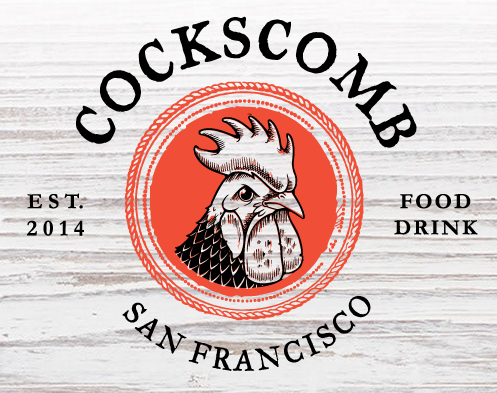 2) SOMA: Cockscomb
Address: 564 4th St.
Major Players: Chris Cosentino
The Situation: After Cosentino decided to close Incanto earlier this year and turn it into the more casual Porcellino, many were left wondering if the Top Chef Masters winner and charcuterie entrepreneur would again helm a full-service restaurant. But he's wasted no time in picking up SOMA's former Zuppa space, which he plans to turn into a New England-inspired spot with a raw bar. And of course, the offal expert is planning plenty of nose-to-tail dining. Add in a full bar and some quirky decor, and this one will likely be bumping.
Projected Opening: Late fall
[All coverage of Cockscomb] 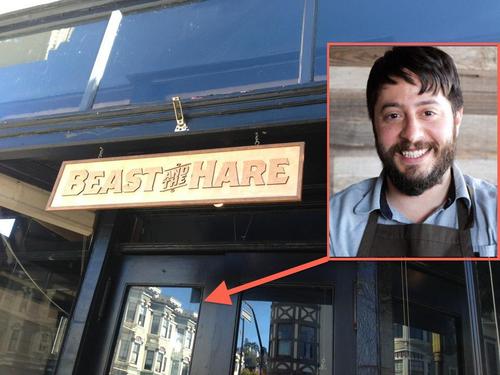 3) Mission: TBD Brett Cooper/Daniel Patterson Restaurant
Address: 1001 Guerrero St.
Major Players: Brett Cooper, Daniel Patterson, Sean Ehland
The Situation: With five busy spots of his own, Daniel Patterson has decided to take on something of a fairy-godfather role, helping talented young chefs open their own places in equal partnership with him. The first of them will be the still-unnamed Mission spot from talented former Outerlands chef Brett Cooper, which is destined for the former Beast and the Hare space on Guerrero. At 45 seats, it'll be petite and warm, with ingredient-driven Californian fare sourced from what Patterson's reps call "very small but emerging farms." Ehland, a transplant from Charleston's McCrady's, will head up pastry. If all goes well, Patterson should open a second project in the same vein next year, with his former Plum chef Kim Alter.
Projected Opening: November
[All coverage of Brett Cooper] 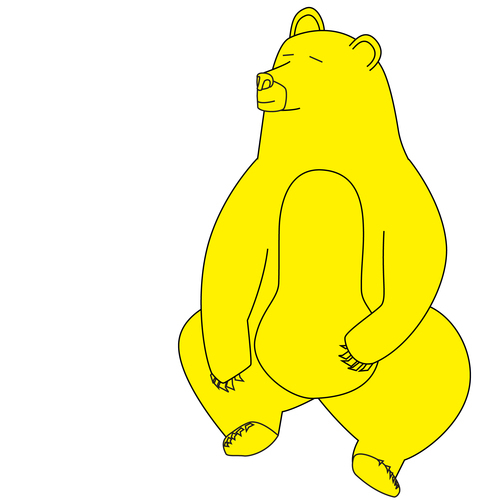 4) Mission: Lazy Bear
Address: 3416 19th St.
Major Players: David Barzelay
The Situation: After years as the hottest pop-up going, with a wait list numbering in the thousands, David Barzelay is finally opening a brick-and-mortar. Housed in the former Hi-Lo BBQ space, the restaurant will maintain the pop-ups' communal vibe, with two seatings a night, each preceded by bites and cocktails, and a 10-or-so-course tasting menu. Will diners cotton to the one-big-dinner-party style when the frisson of being underground is gone? Or is this the beginning of a major new trend?
Projected Opening: Early September
[All coverage of Lazy Bear] 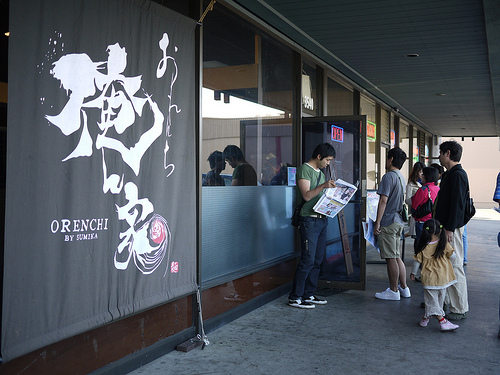 5) Mission: Orenchi Ramen
Address: 174 Valencia St.
Major Players: Kuniko Ozawa
The Situation: San Franciscans have an unquenchable hunger for ramen (witness the chaos a ramen street festival created just last month), but there's little to no local consensus as to who serves the city's best bowl. That may change with the arrival of two new spots, both in the Mission. First up: Santa Clara's much-hailed Orenchi Ramen, generally considered the top dog in the highly competitive South Bay ramen scene. It serves traditional bowls, including a heavily praised tonkotsu and a limited-quantity tsukemen. At 49 seats, we can only imagine what the lines for this place are going to look like if it's anywhere near as good as the original.
Projected Opening: Mid-September
[All coverage of Orenchi Ramen] 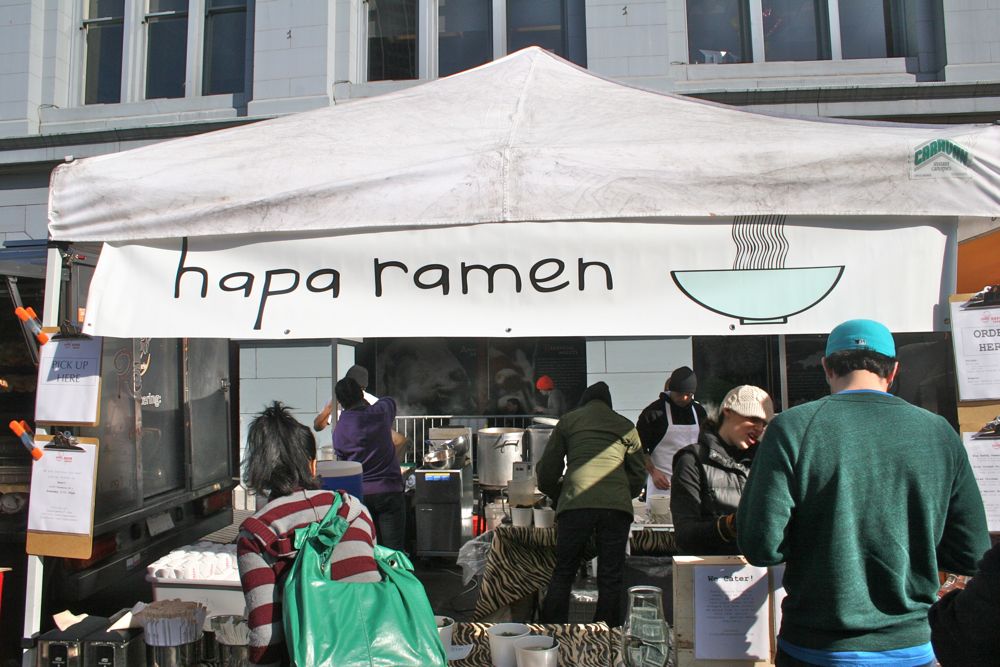 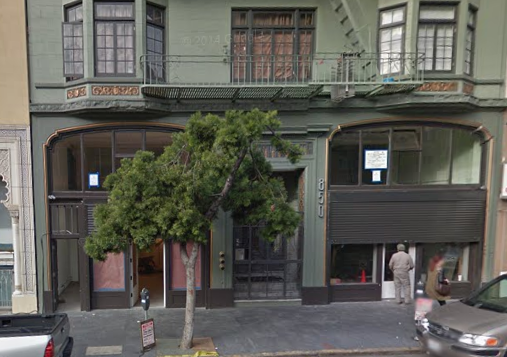 7) Tenderloin: Huxley
Address: 846 Geary St.
Major Players: Kris Esqueda, Sara Hauman, Brett Cooper
The Situation: Esqueda, an alum of Saison, Coi, and Sons & Daughters, is the mind behind this petite 25-seat spot, which will be "a really good neighborhood place" offering small plates, wines from Austria and Burgundy, and a dinner-party vibe. Cooper, who's got a restaurant of his own coming (see above), is consulting on the menu; Hauman (Bar Agricole) will be running the kitchen.
Projected Opening: Early September
[All coverage of Huxley] 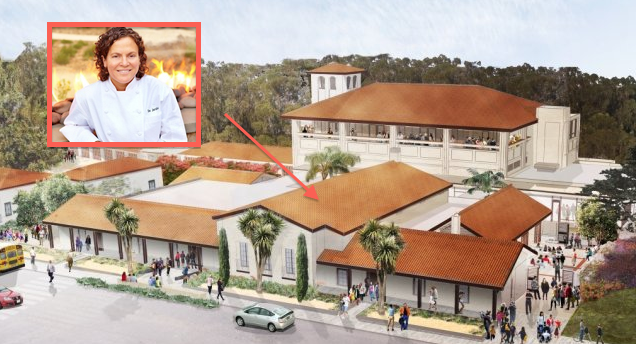 8) Presidio: Arguello
Address: 50 Moraga, The Presidio
Major Players: Traci des Jardins
The Situation: While most restaurateurs would be content to add one giant Presidio project to their arsenal in a year, Des Jardins (Jardiniere, Mijita) is going for a second, with this Mexican-inspired sequel to The Commissary. Set in the revamped Presidio Officer's Club, it'll offer higher-end fare than Mijita's (but still affordable), a full bar, and a protected, heated patio.
Projected Opening: October 7
[All coverage of Traci des Jardins] 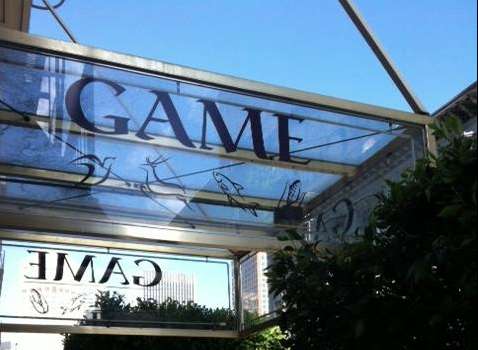 9) Financial District: Game
Address: 648 Bush St.
Major Players: Sachin Chopra, Shoshanna Wolff, Zach Freitas
The Situation: Chopra and Wolff, who own Michelin-starred All Spice in San Mateo, are coming north for their new project. Housed in the former Masa's space, it's centered around, you guessed it, wild game, with elk, bison, boar, and pheasant all planned for chef de cuisine Freitas' menu. Though it'll be slightly less formal than Masa's was, the plan is still highly fine-dining-oriented, including a five-course tasting-menu option.
Projected Opening: September
[All coverage of Game] 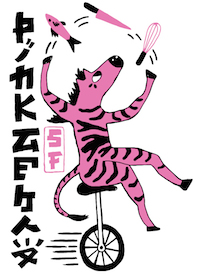 10) Mission: Pink Zebra
Address: 3515 20th St.
Major Players: Jesse Koide, Anthony Myint, Rio Sakai
The Situation: As Danny Bowien became the king of NYC, his longtime friend and colleague Koide kept Mission Chinese Food's SF outpost humming along. Now it's Koide's time to shine: along with MCF head honcho Myint, he's replicating MCF's hermit-crab formula with nearby Chinese spot Tao Yin. The resulting pop-up, Pink Zebra, will be open five nights a week, and the affordable fare will be a little bit Japanese and a little bit European, with an omakase menu, a sushi bar, and other surprises. Koide will give Pink Zebra a test run at the MAD Symposium before launching in SF, so expect the national media buzz to be huge on this one.
Projected Opening: October
[All coverage of Pink Zebra] 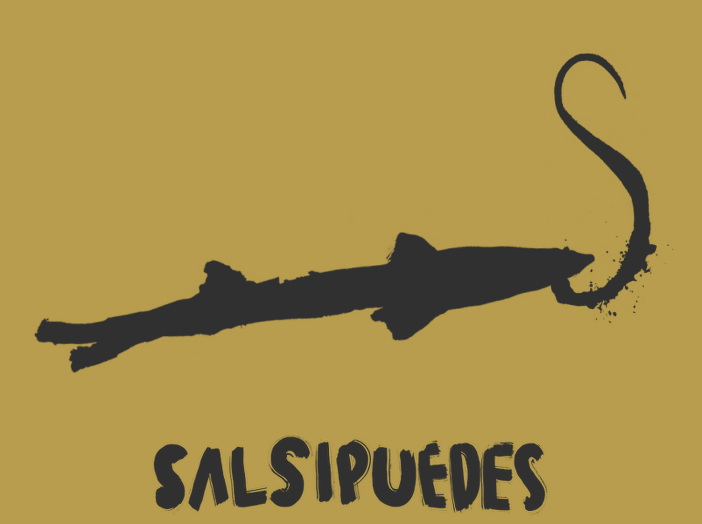 11) North Oakland: Salsipuedes
Address: 4201 Market St.
Major Players: Jay Porter, Katie Mayfield
The Situation: Porter (The Linkery, Hubcap), who made his name in San Diego as one of that city's original farm-to-table restaurateurs, is making a fresh start in Oakland. He and wife Mayfield have already opened The Half Orange, a casual spot serving sausages, burgers, and beer, and their bigger project, Salsipuedes, should arrive just before the holidays. With 40 seats, it'll focus on ingredient-driven California cuisine, as well as craft beer and small-production wines sourced directly from producers.
Projected Opening: December
[All coverage of Salsipuedes] 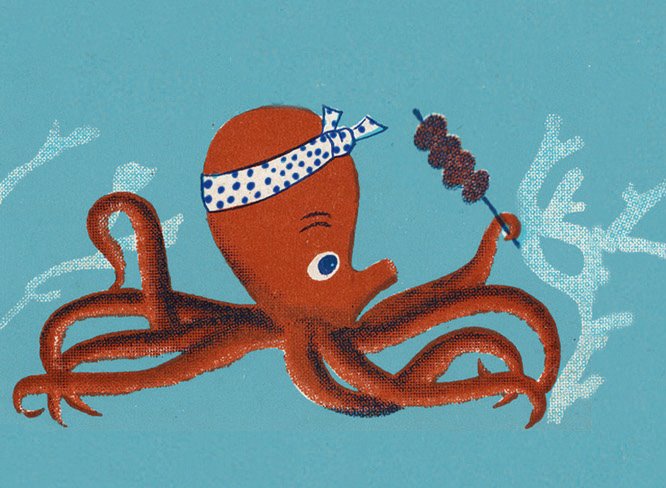 12) Mission: Rintaro
Address: 82 14th St.
Major Players: Sylvan Mishima Brackett
The Situation: Brackett, a former assistant to Alice Waters, has been exploring his Japanese heritage through acclaimed pop-up and catering service Peko Peko for several years. Now he's going brick-and-mortar in the rebuilt Chez Spencer space, which tragically burned to the ground last year. Expect non-sushi fare made by hand with stellar ingredients, with bento boxes at lunch and sake and shochu in the evenings.
Projected Opening: October
[All coverage of Rintaro]