The Most Anticipated San Francisco Bars of the Fall

Share All sharing options for: The Most Anticipated San Francisco Bars of the Fall

Now that we've previewed the restaurants coming your way this fall, we turn our attention to bars. This fall's most anticipated spots offer an eclectic mix, including an arcade bar from the team behind Blackbird, the Bon Vivants and Flour + Water folks' revamp of a classic local venue, and what will likely be America's first cat cafe. Whether you're seeking a party bar with a sideline in scavenger hunts or a refined spot to sip some of the finest Burgundy known to man, these eight forthcoming spots will have you covered. Here's where you'll be drinking this fall. 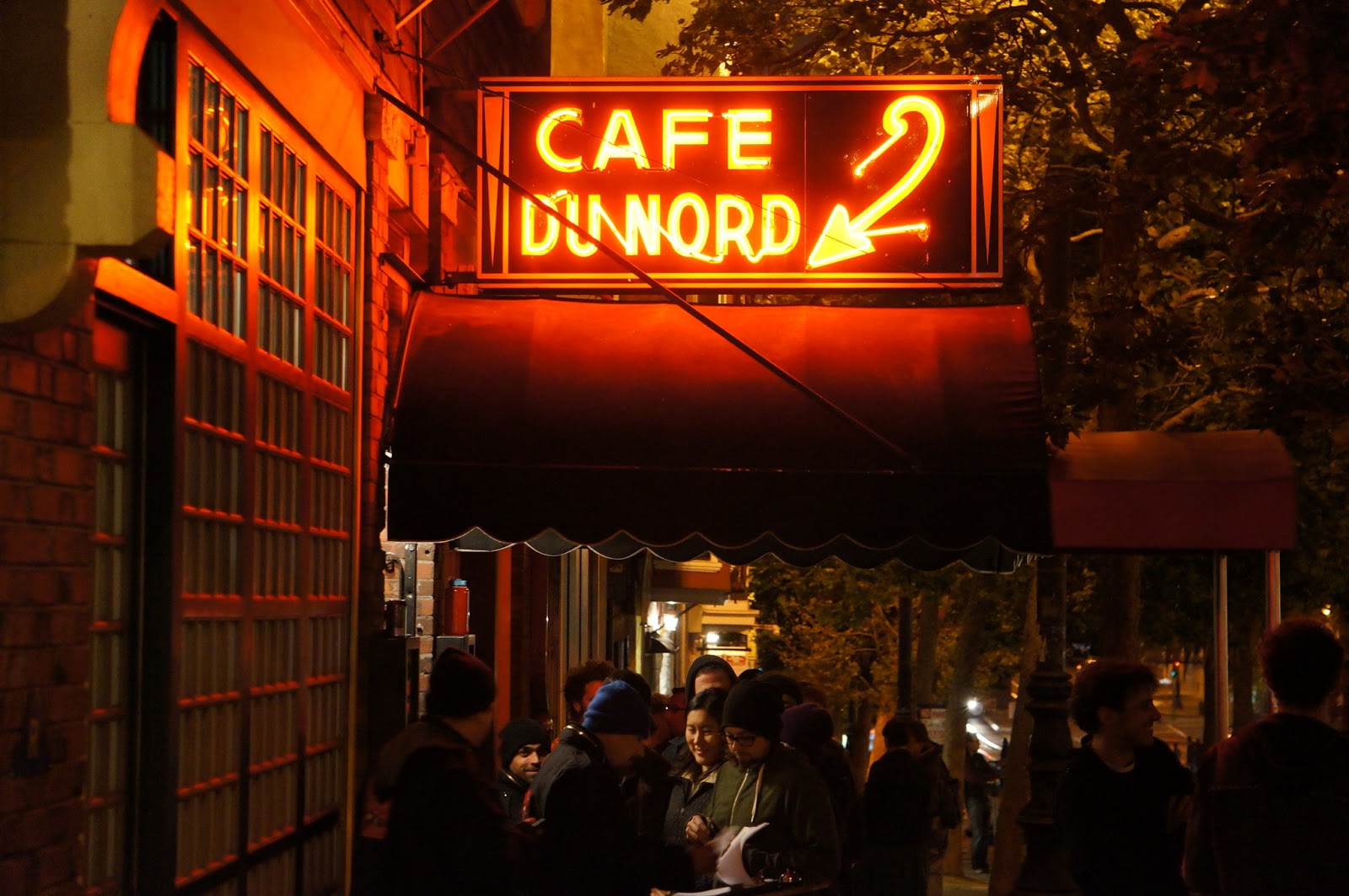 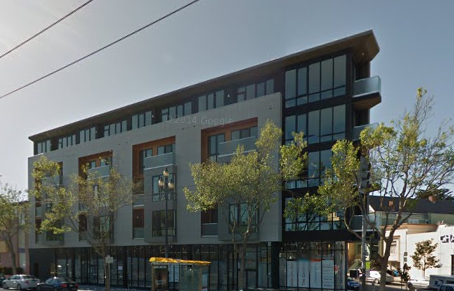 2) Castro: Brewcade
Address: 2200 Market St., #102
Major Players: Shawn Vergara, Tiffny Vergara Chung, Kai Villegas
The Situation: Aficionados of vintage arcade games are going to go gaga for this forthcoming bar from the folks behind Blackbird, which will boast more than 20 classic machines. Monk's Kettle alum Villegas will curate the 25-draft beer list, and teetotalers will be able to indulge in an artisan soda bar. Munchies like caramel corn and 4505 Meats chicharrones will be offered, and next-door Bandidos (also set to open this fall) will provide Mexican takeout for those seeking something heartier.
Projected Opening: November
[All coverage of Brewcade]

3) Oakland: Cat Town Cafe
Address: 2869 Broadway
Major Players: Ann Dunn, Adam Myatt
The Situation: While it's technically not a bar (nor a restaurant, for that matter), the opening of what will most likely be America's first brick-and-mortar cat cafe should not go unmentioned. A project of the rescue organization of the same name, Cat Town will feature Bicycle coffee, tea, and snacks, but the real attraction will be the Oakland-themed cat play area, all of whose residents will be adoptable if they strike your fancy. A second cat cafe, KitTea, will debut in SF early next year.
Projected Opening: Mid-September
[All coverage of Cat Town Cafe] 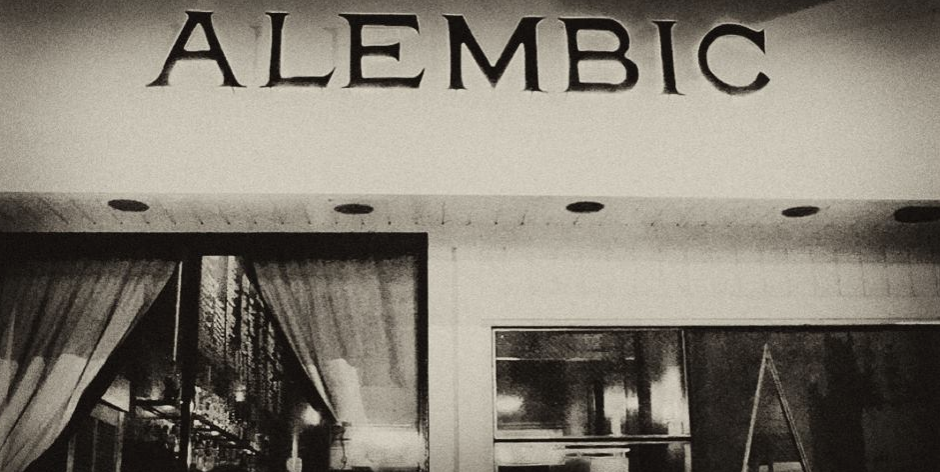 4) Upper Haight: Alembic
Address: 1725 Haight St.
Major Players: Ted Fleury, Ethan Terry
The Situation: The Alembic has been open but under construction for a good long while, as it expands into a portion of the former Red Vic next door (the other half has become Second Act Marketplace). But this fall, it should be back in full form, with more room, a more robust food menu from Fleury (who's getting a bigger kitchen), and plenty of cocktails from Terry and the consistently excellent bar team.
Projected Opening: Mid-fall
[All coverage of Alembic] 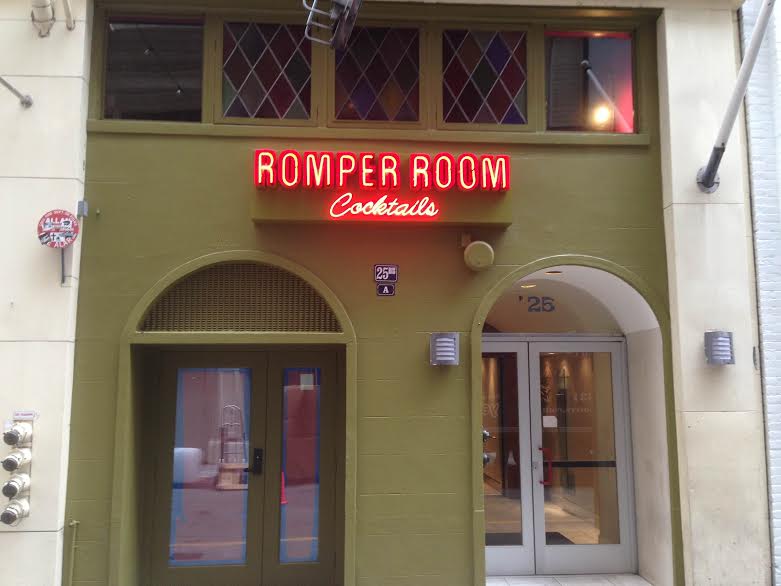 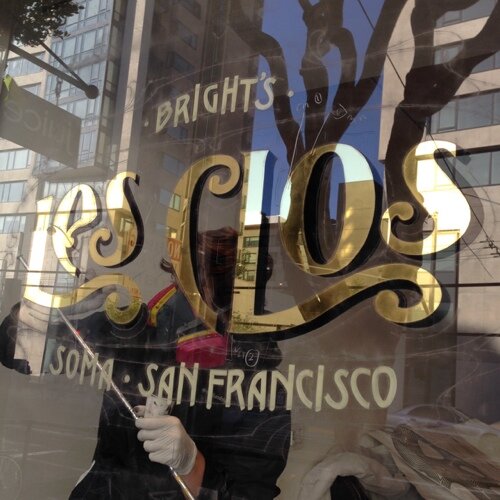 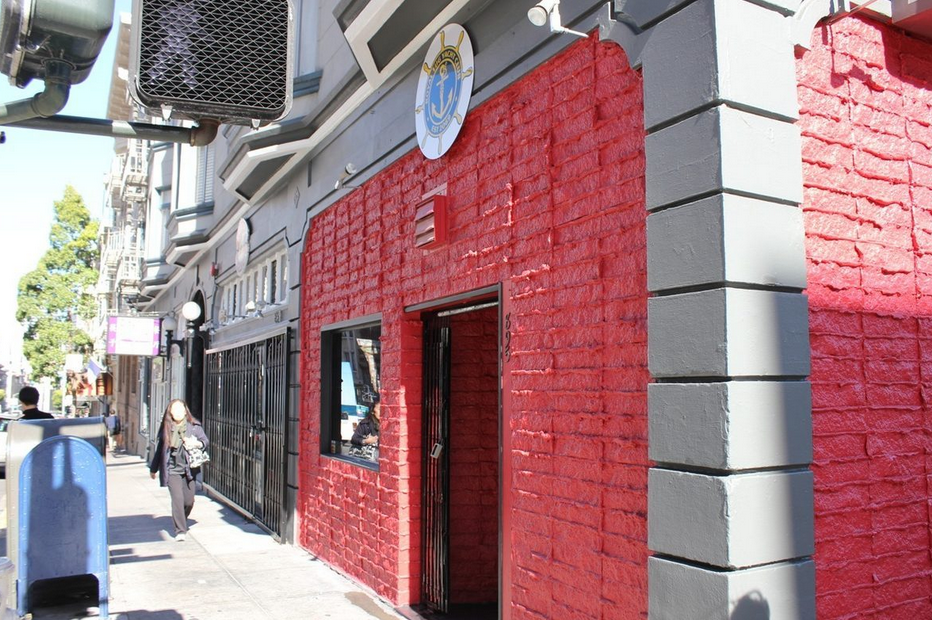 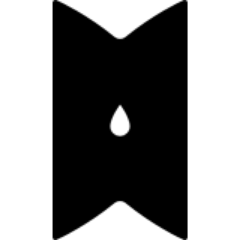 8) Lower Haight: Black Sands
Address: 701 Haight St.
Major Players: Robert Patterson
The Situation: Ken Ken Ramen owner Patterson is expanding his empire with this microbrewery and restaurant, which will feature a full bar, 25 taps (4-6 of them housebrewed), and a small homebrew supply shop. The food will be casual, healthy, and small-plates oriented. Originally scheduled to arrive this month, it's been delayed by issues with the foundation, which will push it to late fall.
Projected Opening: Late November
[All coverage of Black Sands]

What'd we miss? Share your most anticipated bar opening below.