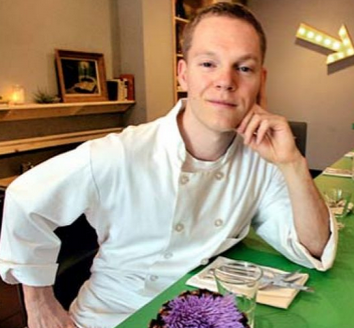 Dennis Leary, owner of House of Shields, Golden West, and Natoma Cabana, among others

"I miss Bob's Broiler on Polk. Turkey with a cranberry-sauce cylinder. And mashed potatoes from an ice cream scoop. Replaced by Toast, which is an insulting monosyllable. Also, Flying Saucer. That chef was a true badass. I think he died from his demons, as all the cool chefs used to do." 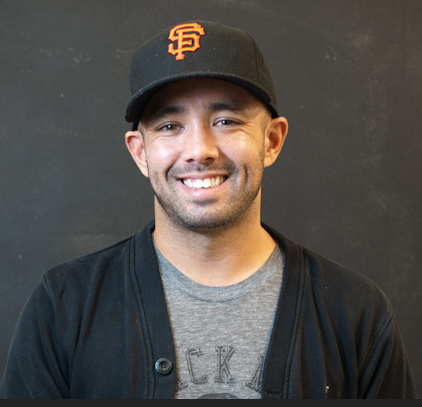 "Joe's of Westlake. It was one of my favorite places to watch a Giants game and drink dirt cheap whiskey.  It was always full of families that had been going there forever, and the menu was incredible: penne with meat sauce was a side dish. FOR VEAL PICATTA. I really miss that place." 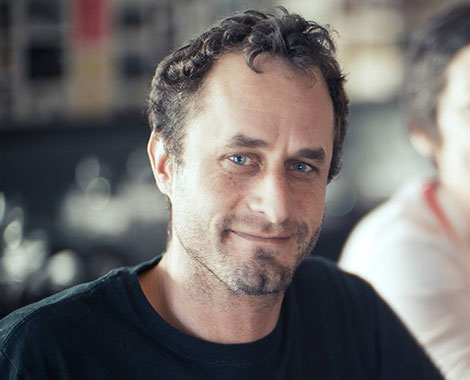 "So when I moved to SF in 98-99, I remember this totally bizarre restaurant by my walk to work, called Clown Alley (corner of Columbus and Pacific). The place totally creeped me out with its pink roof and scary clown outside on the sign. Finally, one day, while a bit hungover, I decided to stop in and try one of the burgers— surprisingly, it wasn’t that bad. I’m sure the meat came from Cowschwitz off Highway 5 before the Grapevine, but in my state, it was throughly helpful to start my shift at MC2. After that, I think I went back a few times, but it wasn’t the food that made me sad when it closed: it was walking past a restaurant that someone actually had the balls to open, called Clown Alley. RIP, Mr. Pickles." 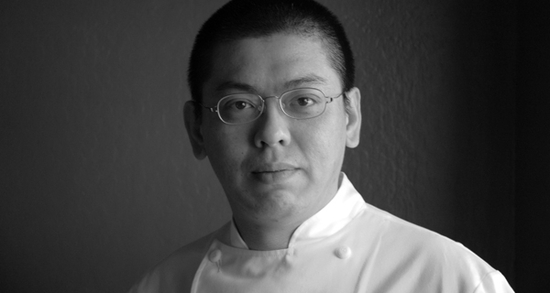 "The place that I think of very often is The Flying Saucer on Guerrero & 22nd. It was a dicey neighborhood then, and you'd never know if your car would still be there when you got back after dinner.

But there was something about Albert Tordjman that was incredibly unique. He could definitely cook, seamlessly overlapping French techniques with global flavors like his braised veal shanks with an orange green peppercorn sauce. It was so simple, so delicious.

Albert had no fear of anyone. He did not care for food critics, and I'm sure you heard about the incident when he approached Patricia Unterman from the Examiner and shared his feelings about food critics. Some claimed that he was holding a knife, but...

His cooking was different then, but the flavors made sense in my mouth. It was clean and exciting. The presentation was vertical, and very eye-appealing. You could sense that he was cooking from the heart. Honest, unpretentious, funky and very San Francisco. It was a cool place before cool ever came to the Mission."