Things are getting weird down there

The first California location of Wahlburgers, the burger chain owned by Mark Wahlberg of Marky Mark and the Funky Bunch fame and his two brothers, is headed to Palo Alto. It’s set to replace Sam’s Chowder House (185 University Avenue), which opened in 2013 and maintains a location in Half Moon Bay. 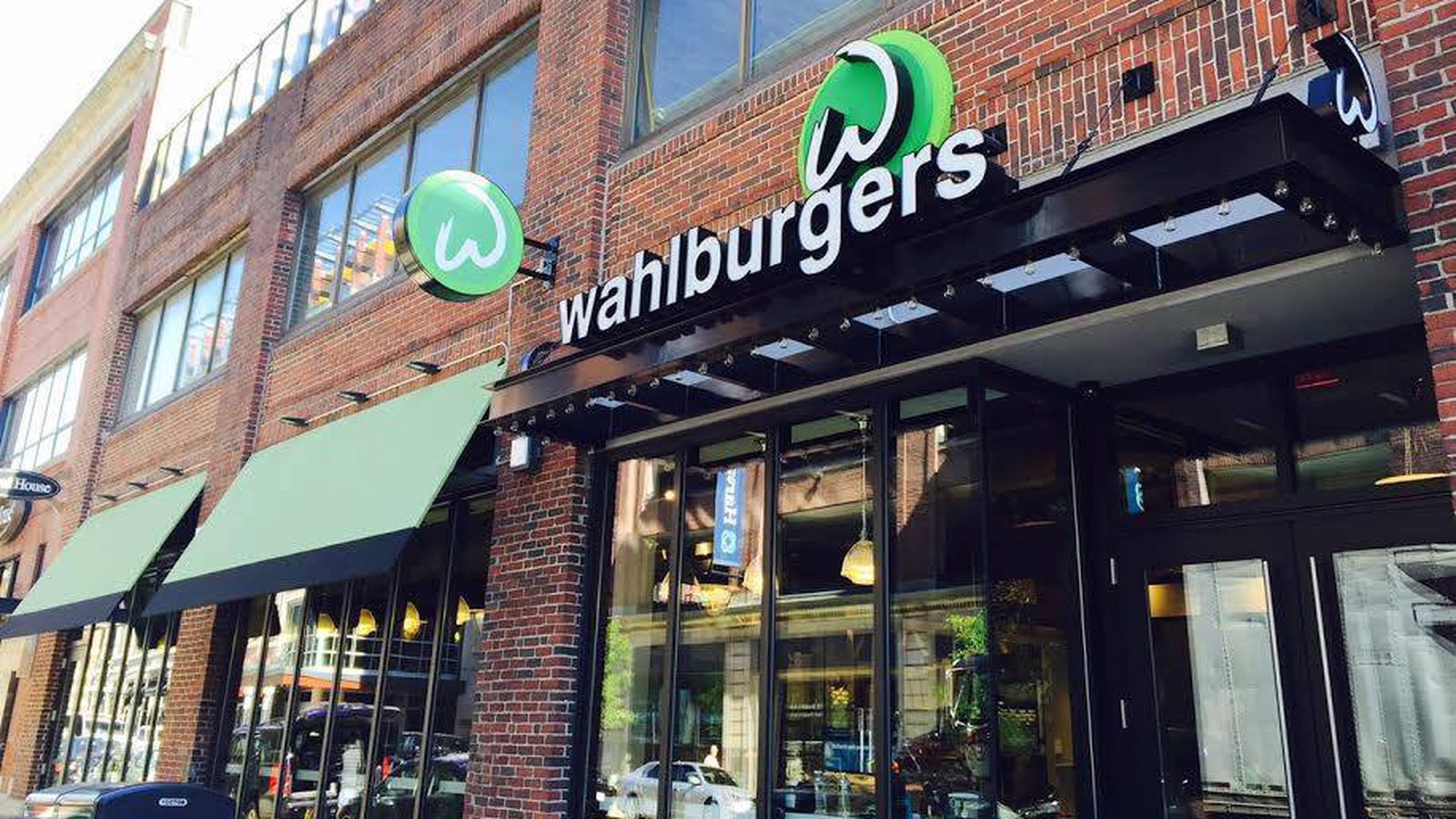 Though Sam’s is closing, Palo Alto’s dining scene continues to fill with buzzy chains, and big name expansions, including Nobu in the Epiphany Hotel, and Marc Vetri’s Terrain. Sam’s co-owner Julie Shenkman told Inside Scoop that the space has already been sold, and is in the process of transforming into one of the 30 Wahlburger restaurants headed to California in 2017, and could be open by spring. That’s a lot of burgers, people.