New art, and no more pegboards

by Ellen Fort@ellenfork Sep 8, 2017, 9:47am PDT
Photography by Patricia Chang

Share All sharing options for: Inside State Bird Provisions’ Warm and Cozy Remodel

State Bird Provisions has reopened after a two week closure for renovations, and as promised, it’s looking very fresh. Designer Wylie Price, who worked on the original design and The Progress next door, worked with chef/owners Stuart Brioza and Nicole Krasinski on the quick turnaround.

In two weeks, Brioza says they touched every surface, replacing tabletops, switching wood to stone surfaces in the kitchen, and adding custom light fixtures to warm up the space. Price designed and built many of the features himself. The bathrooms also got a refresh, though it has been confirmed they they are not covered in glitter like those of The Progress (possibly the best bathrooms in San Francisco). 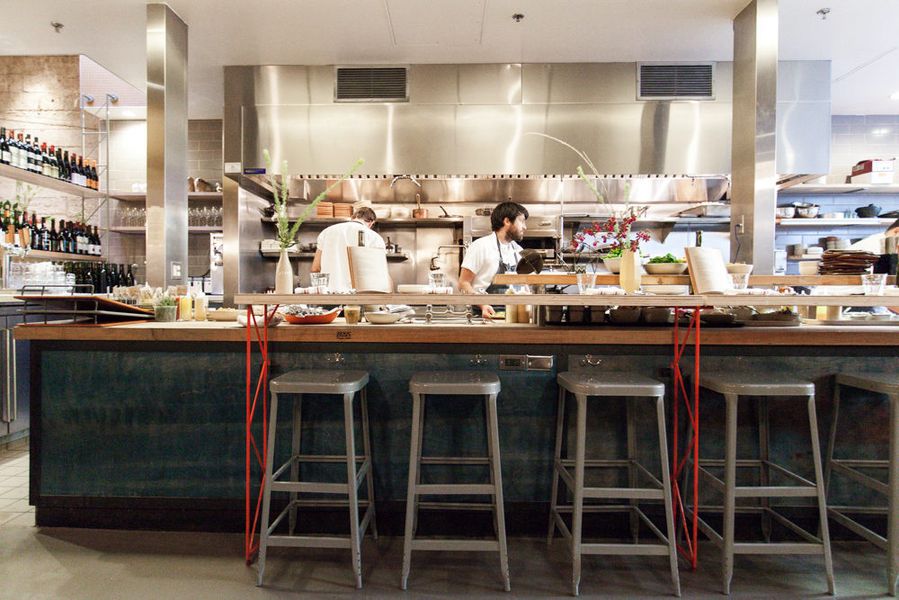 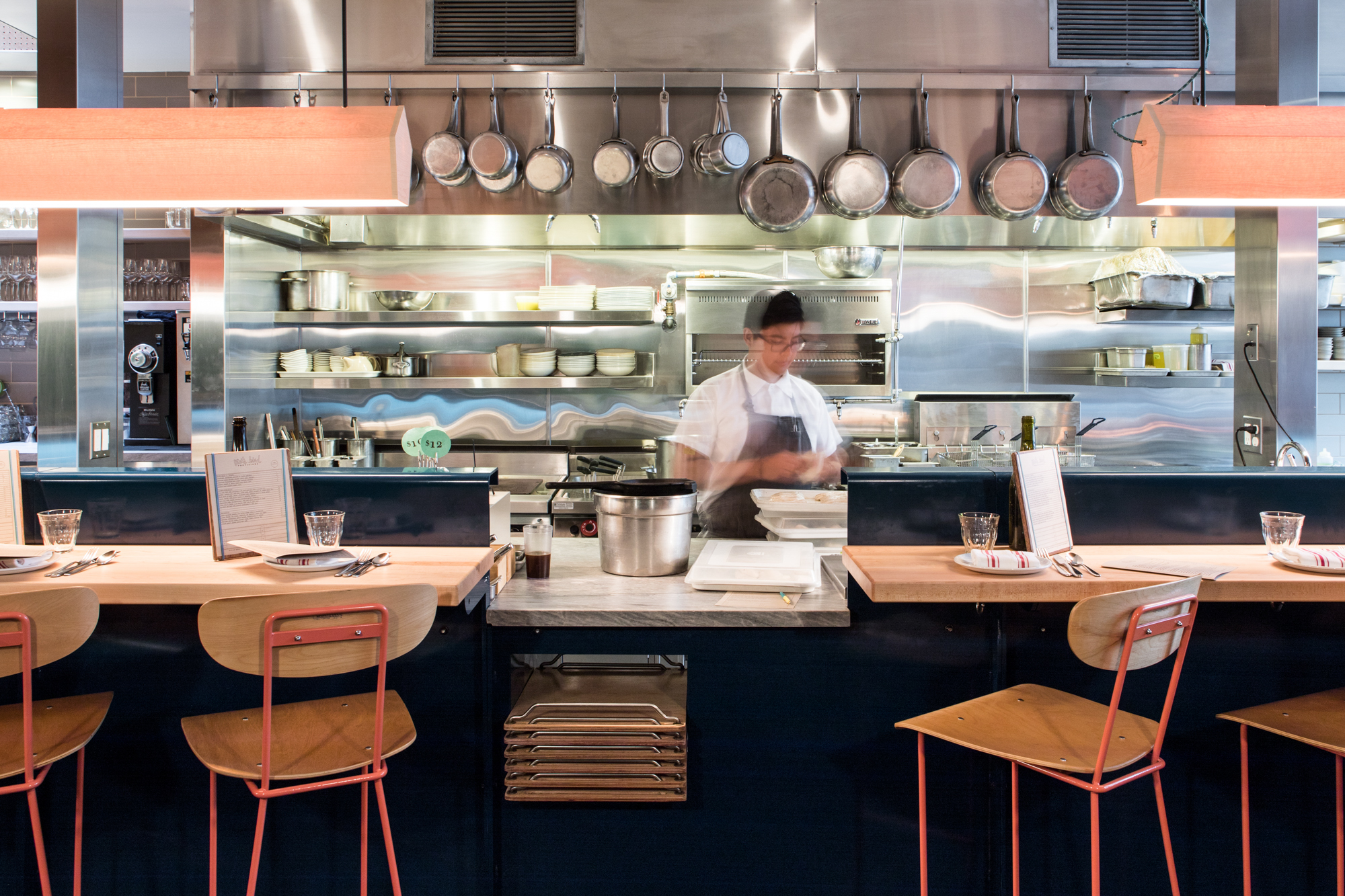 This is actually the third remodel since the restaurant opened; in 2013, it expanded into the space next door, adding more tables and the signature peg boards. Now, the pegboards are gone, but artist Leah Rosenberg (also one of the geniuses behind the Color Factory) returned to create a new iteration of her colorful art installation on the back wall, this time including blocks of colorful acrylic — some with glitter swirled in for good measure.

“I used to work for a seasonal restaurateur who loved to do something new that a guest would recognize each year, like a new landscaping or new bathroom,” said Brioza. “It’s something new to offer our diners.”